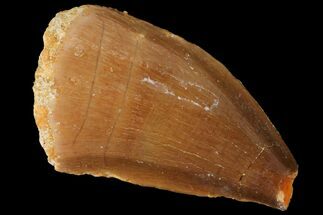 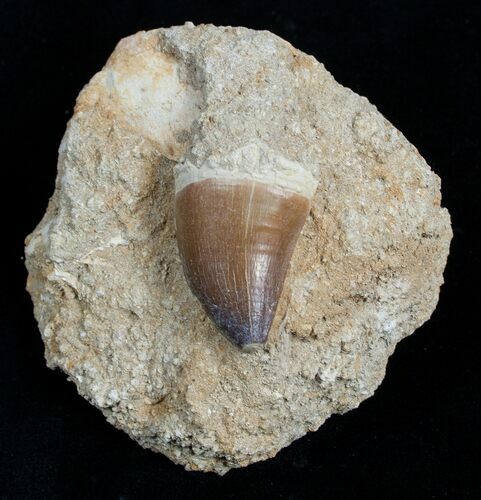 These teeth are found near Khouribga, Morocco during phosphate mining operations and are Upper Cretaceous in age. 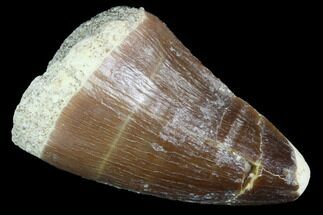