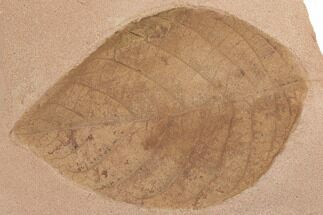 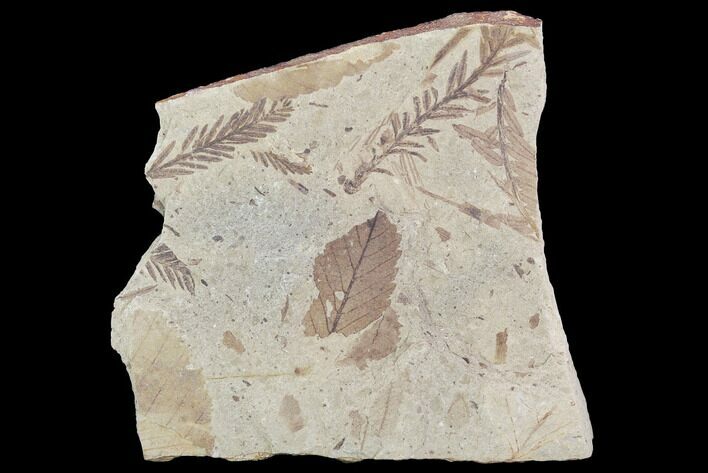 Here is a fossil of a 52 million year old redwood of the species Metasequoia occidentalis from the McAbee Fossil Beds in Cache Creek BC. These fossil beds represent an ancient lake and the fossils were preserved in a fine layer of silt that build up over the years as diatoms in the lake bloomed and died. There are multiple fossils on each side of this rock, including unidentified deciduous leaves. 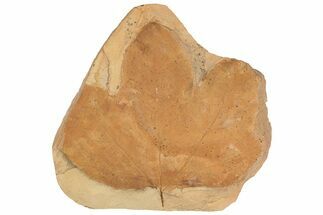 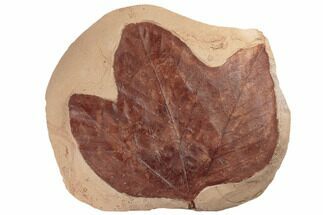 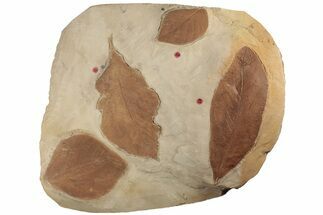 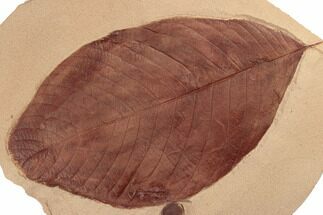 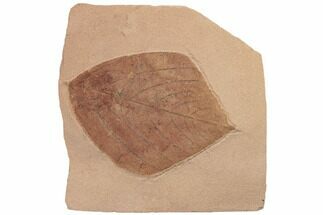