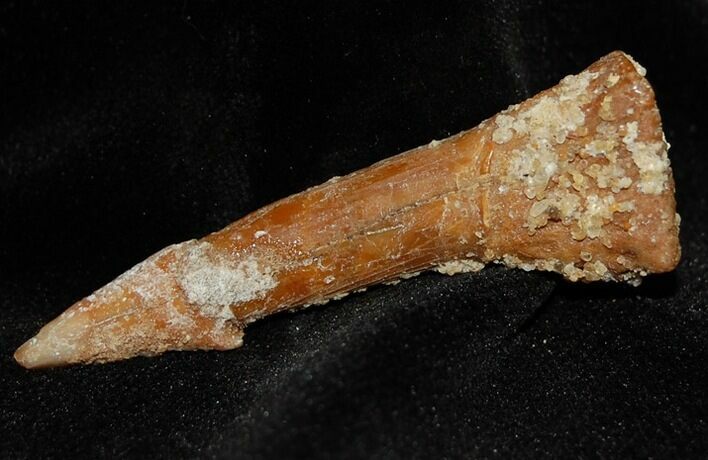 This is a bargain 2.15" long example of a rostral barb/tooth from the extinct giant sawfish Onchopristis numidus. 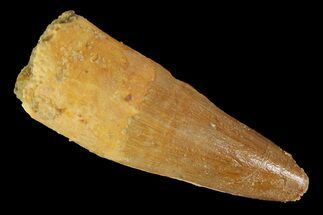