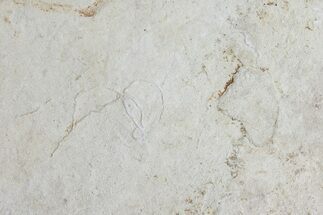 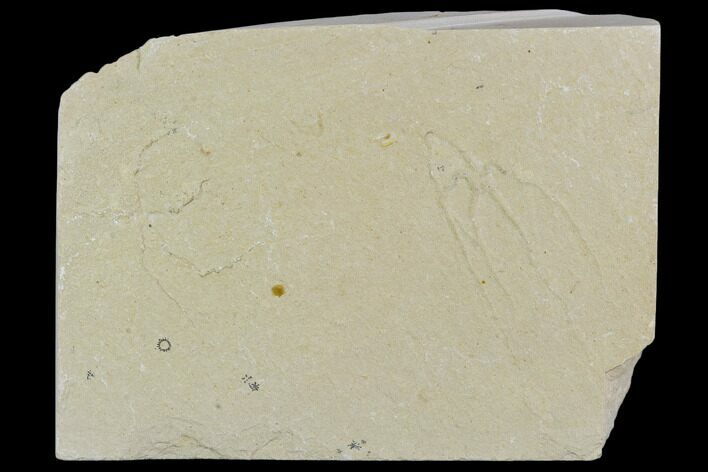 This is a pair of fossil brittle stars (Geocoma libanotica) from the Upper Cretaceous deposits near Hakel, Lebanon. The larger one is 1.4" wide. 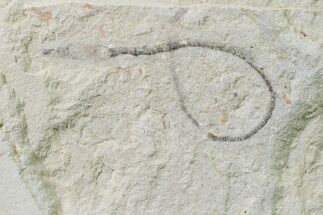