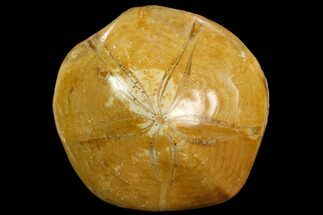 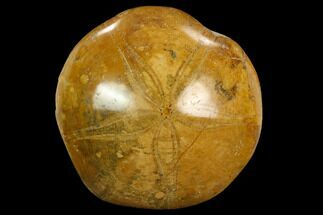 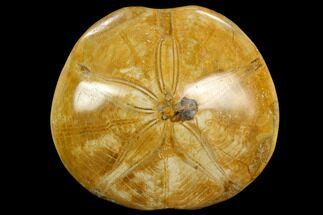 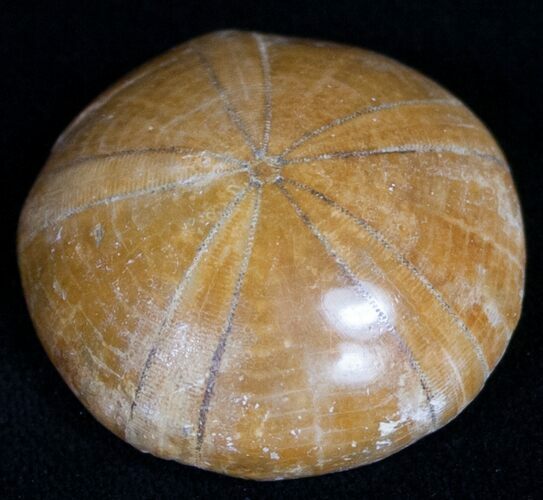 Sand dollars first appear in the Paleocene, about 60 million years ago. By the middle Eocene, they had populated every ocean. As an order, sand dollars are not extinct. There are 49 genera of fossil sand dollars and 29 still living.
SOLD
DETAILS
SPECIES
Holeclypus depressus
AGE
Late Jurassic (~160 Million Years) 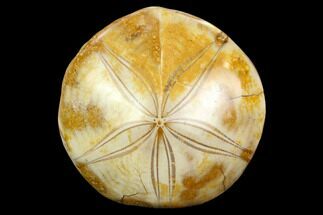 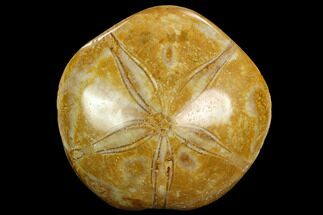 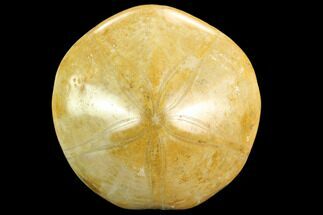 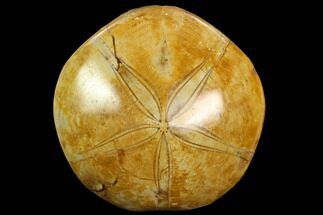 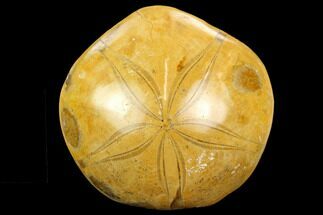 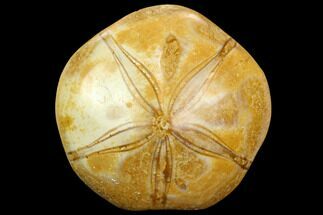