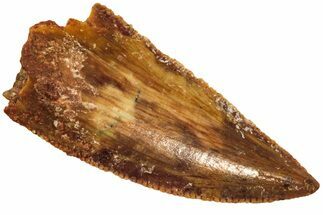 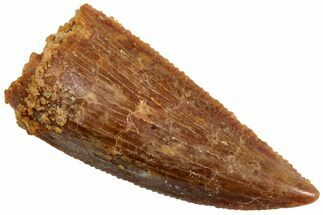 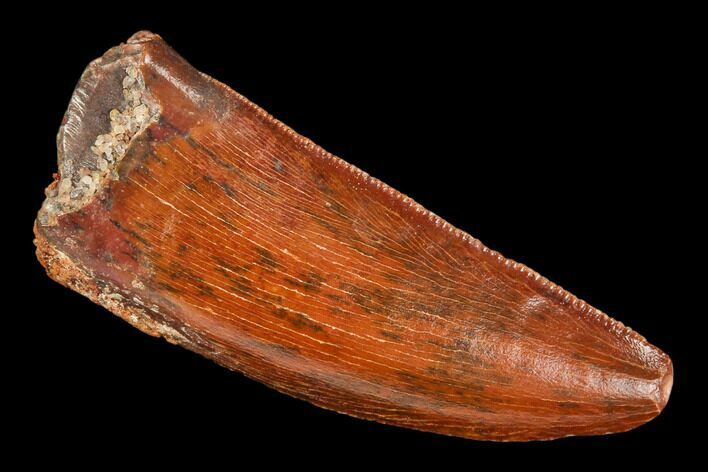 There is some wearing to the enamel on the tip of the tooth, as well as some restoration proximal to the root. Otherwise, this tooth is in excellent condition! 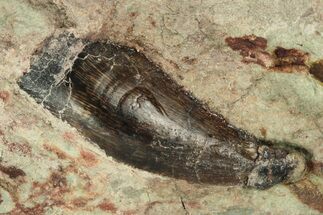 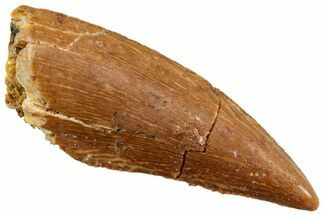 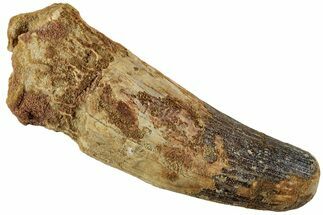 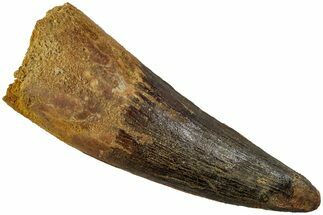