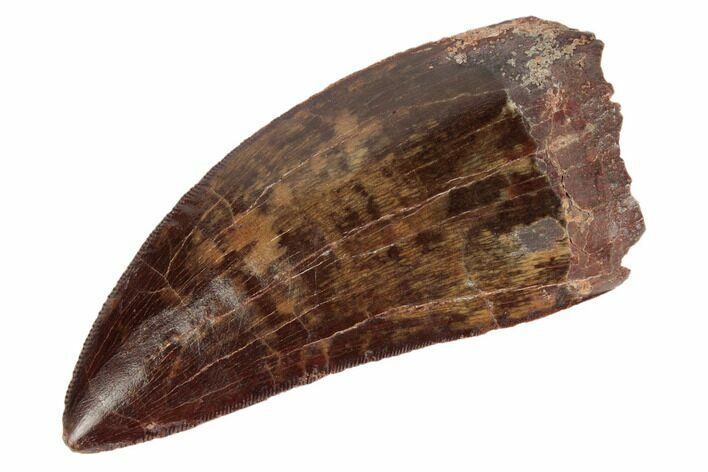 This tooth is all around in exceptional condition. It has gorgeous enamel preservation, sharp serrations and almost no tip wear. It also has no repair or restoration. 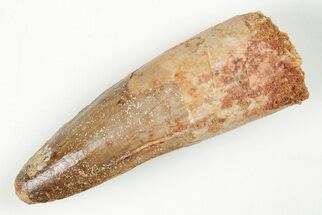 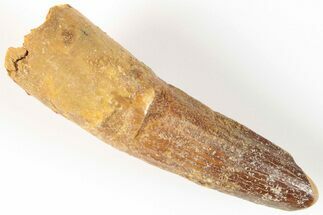 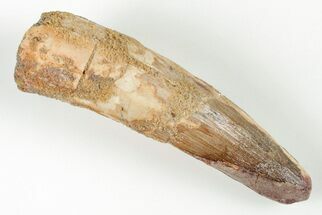