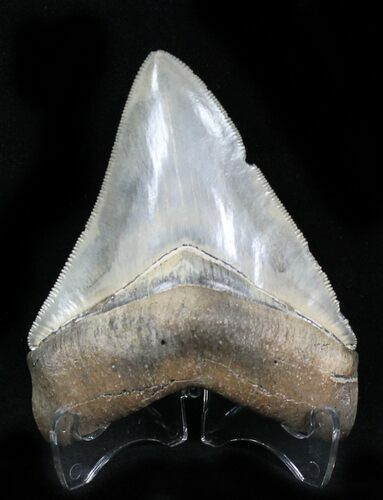 At 3.26" long this is a pretty large tooth for the Bone Valley region. It has beautiful, glossy enamel preservation and razor sharp serrations. Comes with an acrylic display stand. 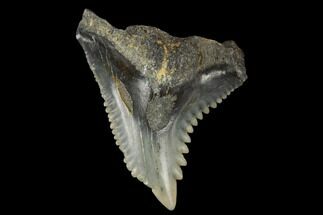 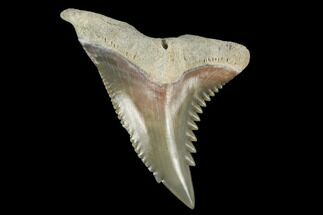 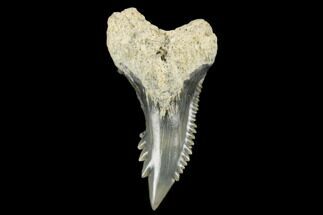 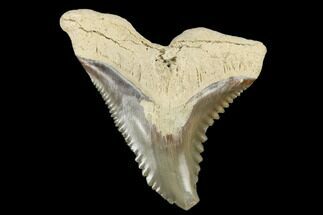 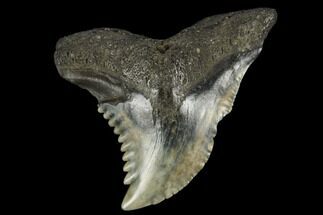