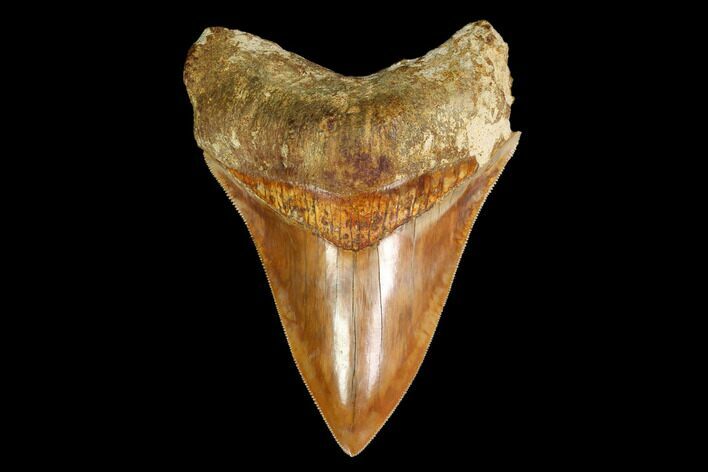 This is a sharply serrated, 5.11" long fossil Megalodon tooth collected from West Java, Indonesia. The blade coloration is phenomenal, it has an excellent tip and almost no erosion to the root which is rare for the location. A stunning lower meg tooth that would have come from a 40 foot beast. 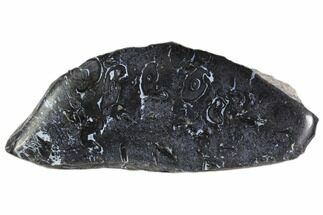 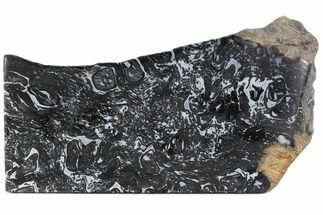 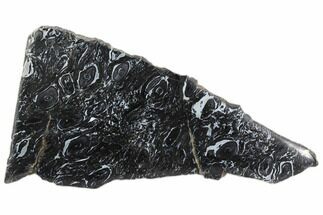 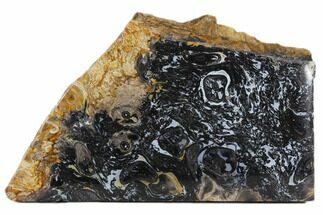