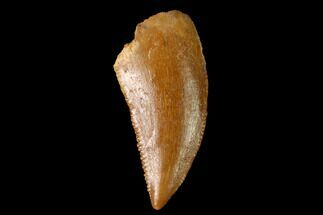 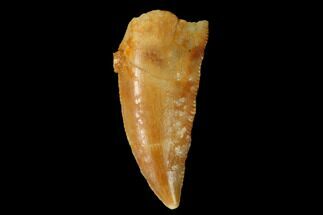 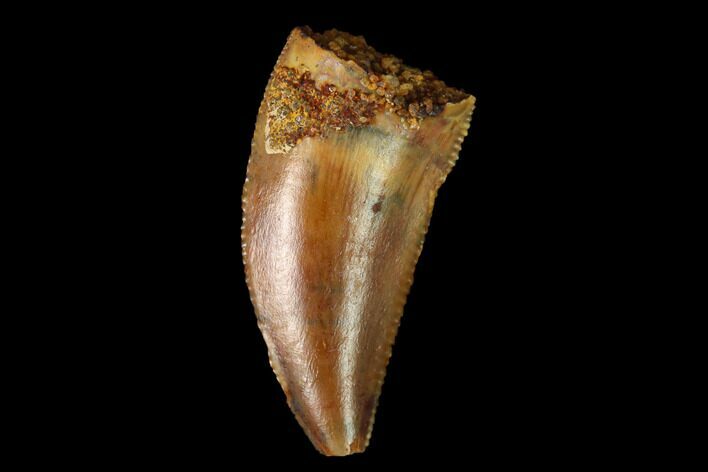 
The tip of the tooth is missing, hence the bargain price. 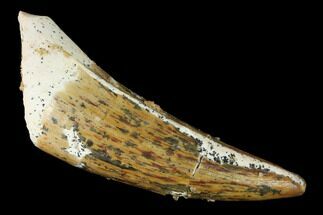