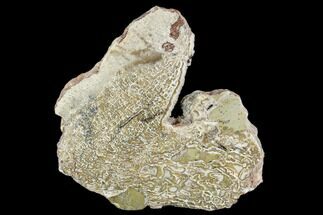 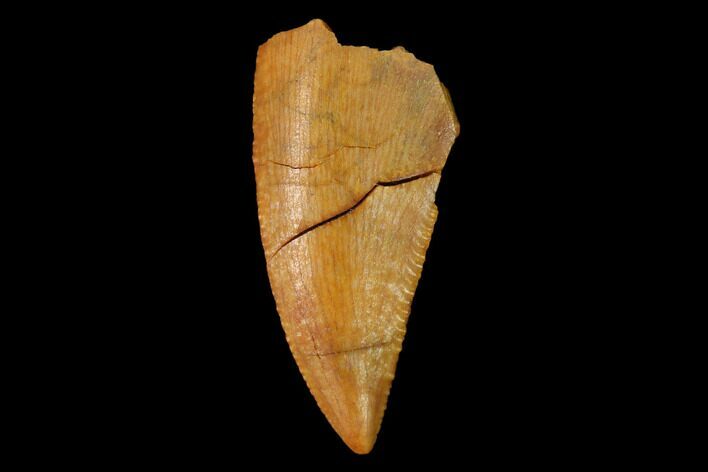 
There are a few stabilized cracks in the tooth. 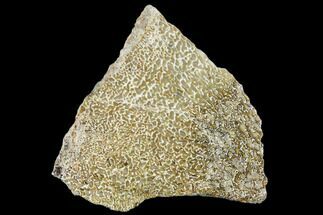 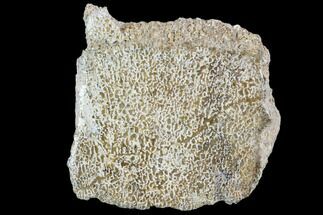 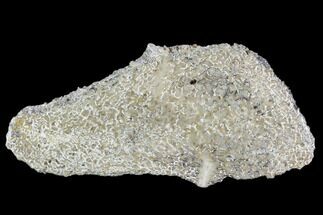 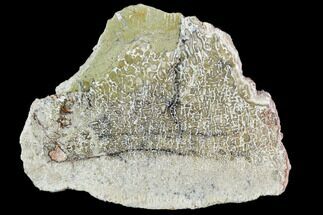