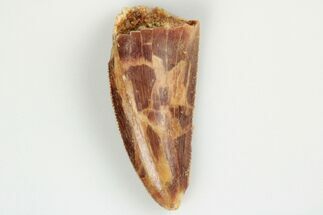 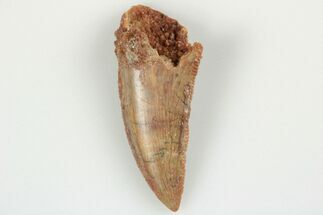 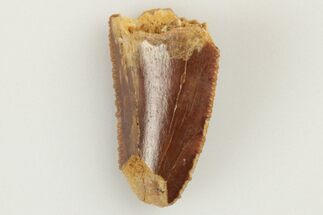 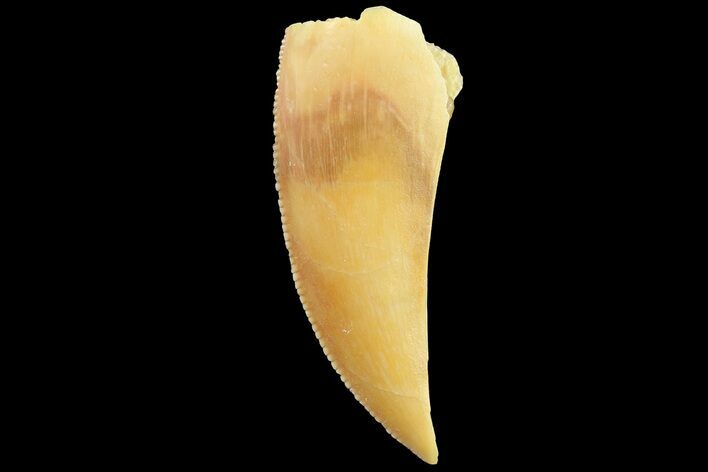 One edge of the tooth has been sheered away, hence the bargain price. 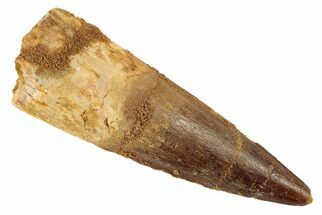 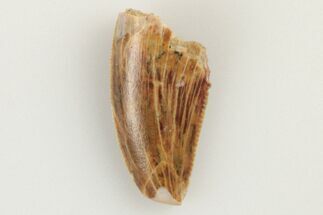