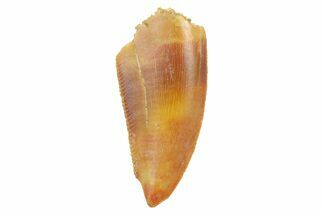 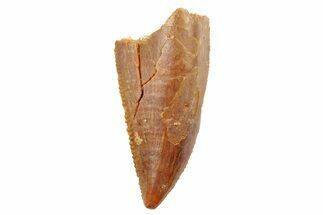 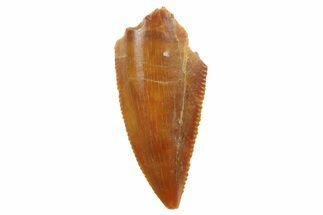 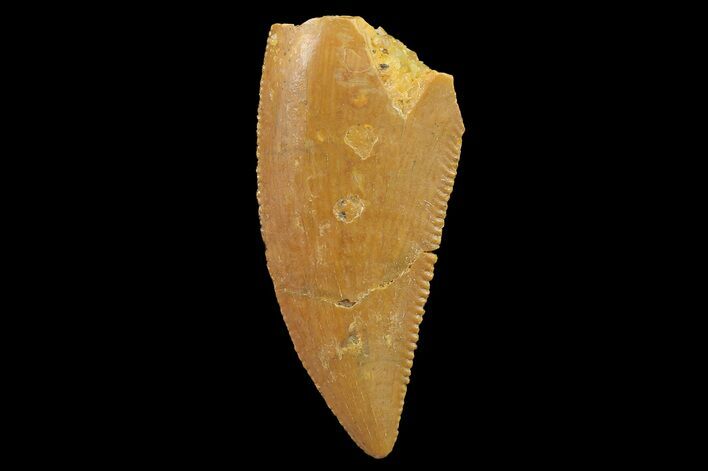 There is a repaired crack running through the middle of the tooth. 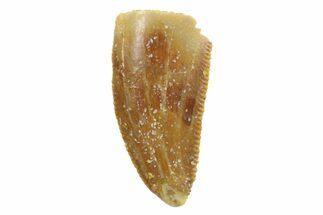 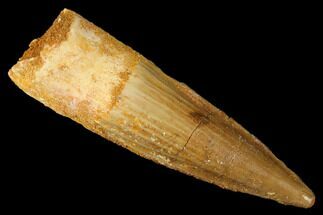 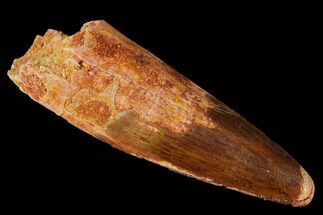 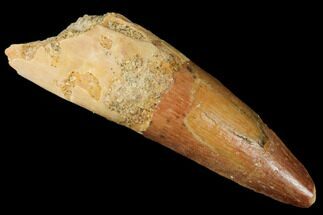