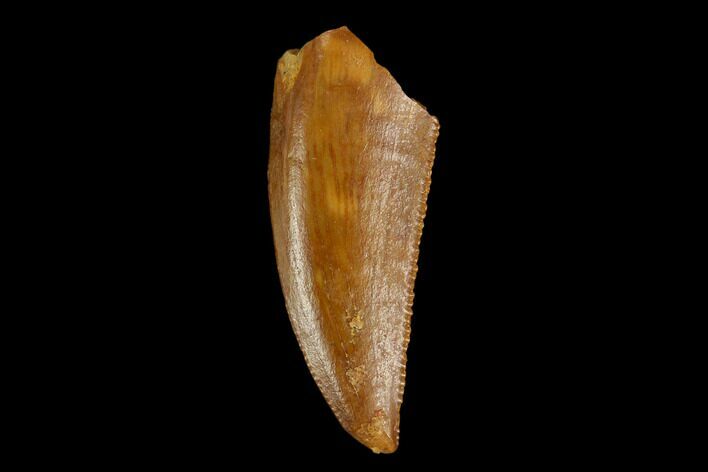 This is a very nice tooth with good serrations along one edge and nice enamel. 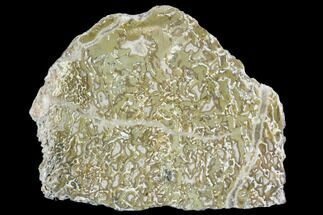