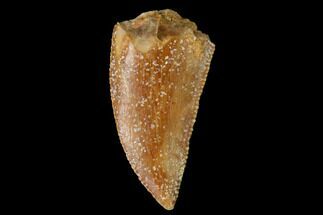 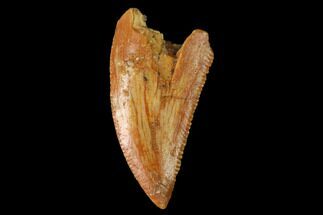 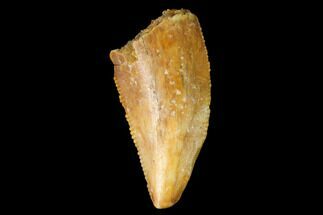 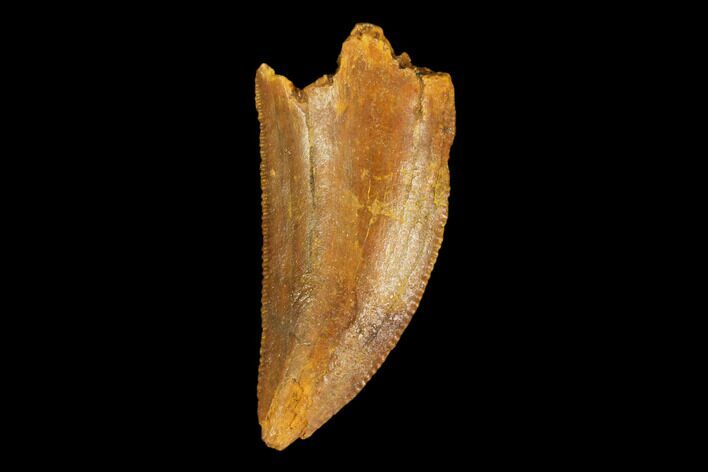 Nice serrations on this tooth. There is some damage to the tip.