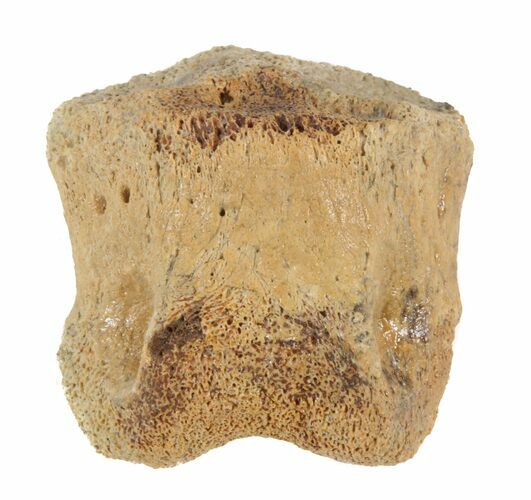 An artists reconstruction of Thescelosaurus. By Nobu Tamura (http://spinops.blogspot.com)
is a 1.2" long toe bone of the ornithopod dinosaur Thescelosaurus. It was collected from the Hell Creek Formation of Garfield County, Montana.

Thescelosaurus was a heavily built bipedal animal, probably herbivorous, but possibly omnivorous. It would have browsed in the first meter or so from the ground, feeding selectively, with food held in the mouth by cheeks while chewing.
View Jurassic World Fossils
More about Hadrosaurs
SOLD
DETAILS
SPECIES
Thescelosaurus
AGE
Late Cretaceous (~66 Million Years) 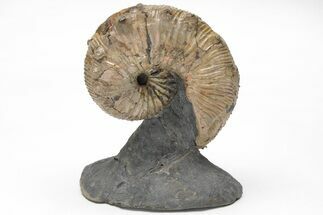