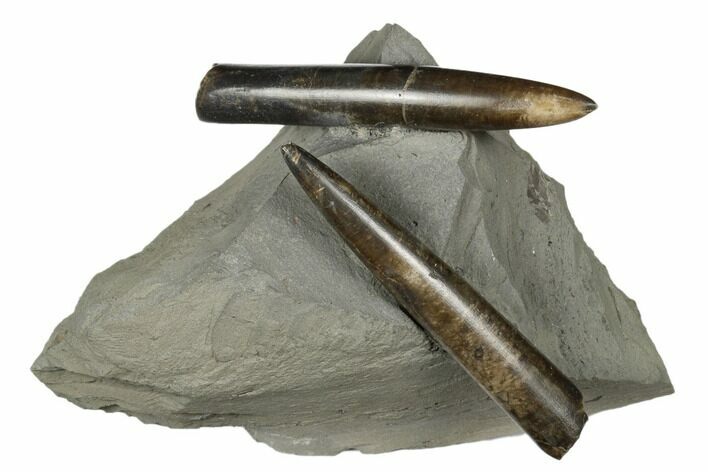 Here are two fossil belemnites (Passaloteuthis paxillosus) from the Jurassic age, Posidonia Shale of Holzmaden, Germany. These belemnites were prepped free of the shale they were found in, and are mounted to this section of shale that comes from the same locale. One belemnite measures 3.3" long while the other is 3.3" long. 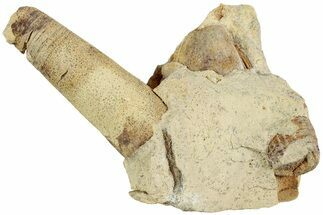 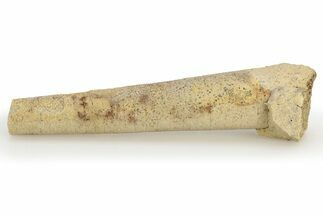 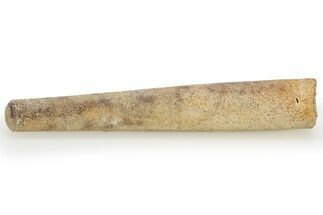 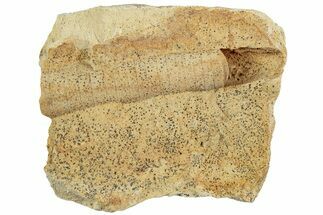