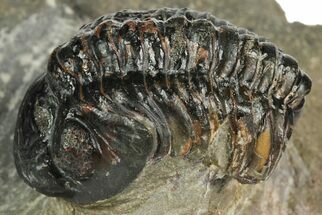 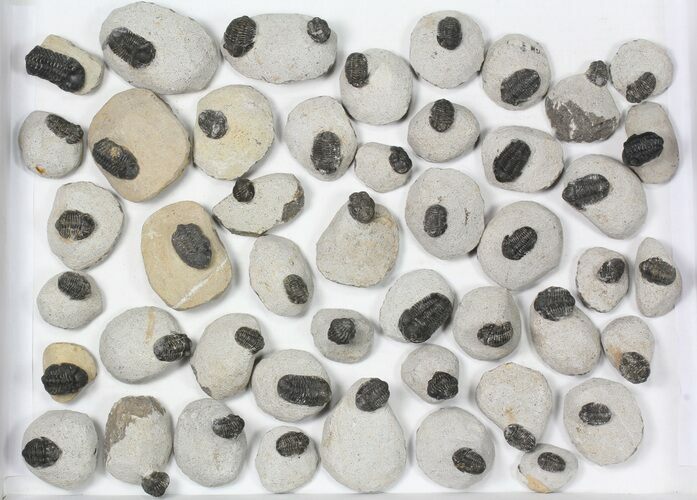 This is a wholesale flat of 48 bargain trilobites from Morocco. Most are of the genus Gerastos but there are also a few reedops. The trilobites range from .7 to 1.3" long and while many of prone some are enrolled of partially enrolled. The preparation is very rough, hence the bargain price, but they are authentic fossils and none look like they have any restoration.

LOCATION
Morocco
SIZE
48 Pieces, .7 to 1.3" long
CATEGORY
Clearance Lots
ITEM
#82531
GUARANTEE
We guarantee the authenticity of all of our
specimens. Read more about our
Authenticity Guarantee.
Shipping & Return Policy info. 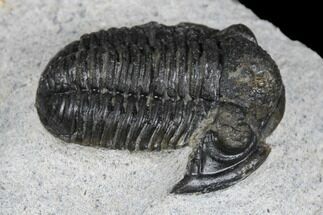 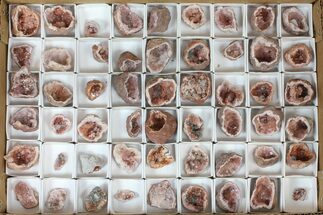 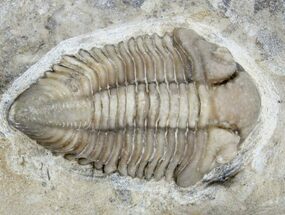