FOSSILERA
MINERALS
FOSSILS FOR SALE
NEW
CRYSTALS
ABOUT
Minerals & Crystals
Celestine
Celestine or celestite is a strontium based mineral that frequently has a deep, sky-blue coloration. Celestine tends to form attractive, well-shaped crystals often found inside of geodes. The main source of Celestine is from the deposits on the northwestern coast of Madagascar, though it can be found in much smaller quantities world-wide.
12 Items ($15 to $365) 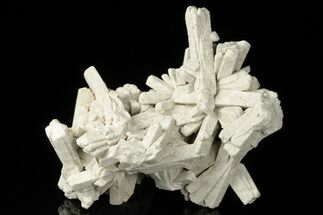 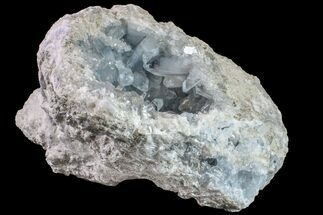 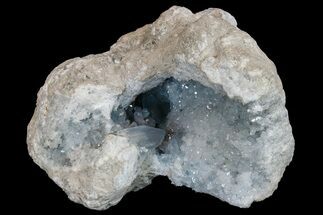 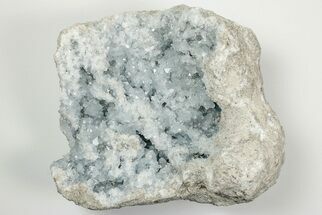 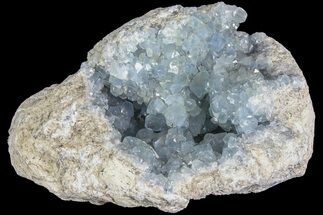 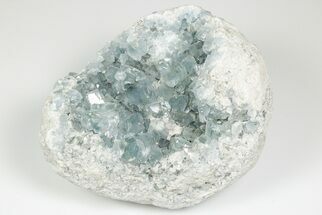 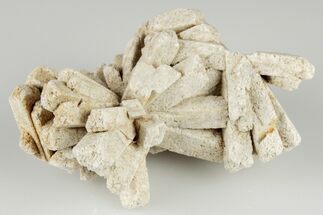 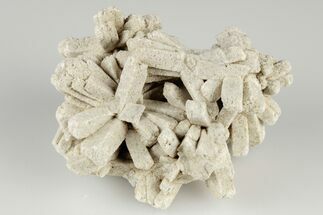 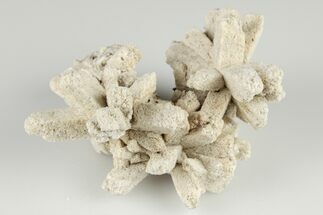 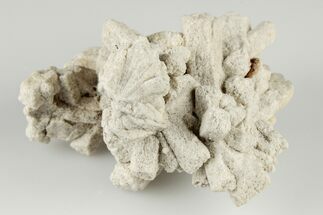 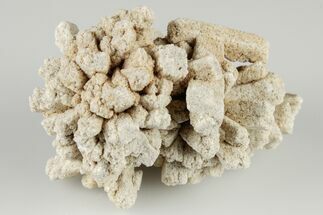 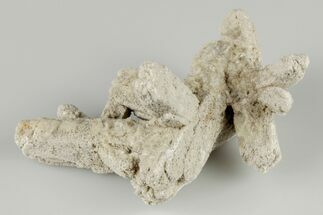 Is Celestine And Celestite The Same Mineral?

Celestite is a synonym of celestine, so they refer to the same mineral. Celestine is the approved name for this crystal by the International Mineralogical Association though celestite is still very commonly used, even in mineralogical texts.

What Color Are Celestine Crystals?

Pure celestine is colorless, it’s other mineral impurities in the crystals that give it color. Most people are familiar with the common sky-blue celestine crystals from Madagascar but it’s also found in colors ranging from orange to yellow to greenish grey and can even be slightly multi-colored or zoned.

About Madagascar Celestine Or Celestite

The blue celestine that most people are familiar with comes from Northwestern Madagascar. Large crystals and geodes are frequently found there.

This famous Madagascar locality discovered in 1967 has an annual production of about 15 tons of the material. It is located near the village of Sakoany, on the western side of the banks of the Betsiboka River. The celestine-bearing layer is found in a maximum 30 m thick lens between layers of crinoidal limestones and sandy greywacke from the end of the Cretaceous. It is mined by digging shafts up to 15m (50 feet) deep in order to reach the deposits. The celestite occurs mainly as 2 different types: as geodes up to a maximum size of 60 cm in diameter, and as crystal clusters up to 15 cm in diameter.

Where Else Is Celestine/Celestite Found?

Northwestern Ohio has probably the largest deposits of Celestine in the world. The famous “">Crystal Cave” is located in Put-in-Bay, Ohio and is considered the world’s largest Geode. It was discovered by workers in 1897 while digging a well for the winery 40 feet above. The walls of this cave are lined with massive, tabular Celestine crystals that range from 8 inches to a whopping 3 feet in length. Originally the crystals were harvested and sold as a source of strontium for the manufacture of fireworks, but the winery now runs tours into this impressive geological formation. 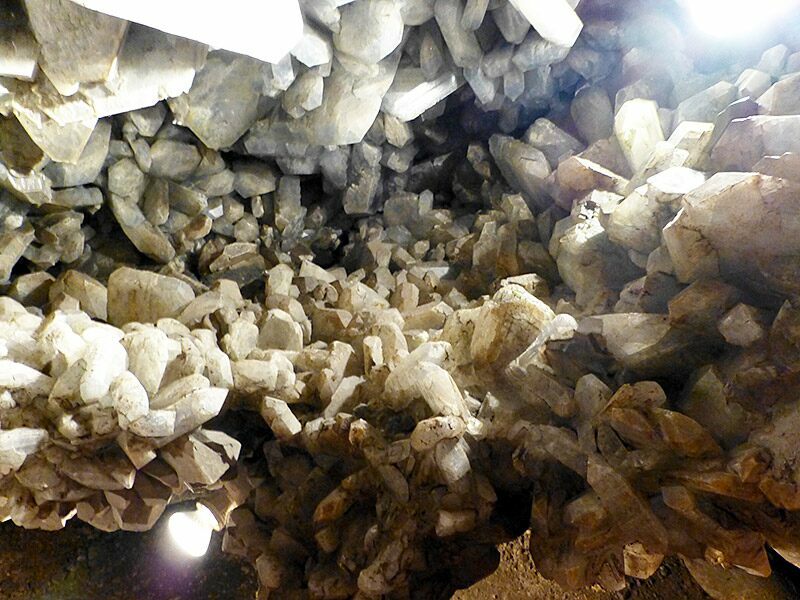 Where Does Celestine Get Its Name?

How Does Celestine Form?

Celestine typically in sedimentary rocks, particularly dolomites and dolomitic limestones though it can also form in hydrothermal veins and in cavities in igneous rocks. It forms as a groundwater or low temperature hydrothermal precipitate, meaning the crystals are formed by groundwater depositing the mineral in cavities in the host rock.

Celestine geodes such as those found in Madagascar are understood to form by replacement of alabaster nodules consisting of the calcium sulfates gypsum or anhydrite. Calcium sulfate is highly soluble, but strontium sulfate is mostly insoluble. Strontium-bearing solutions that come into contact with calcium sulfate nodules dissolve the calcium away, leaving a cavity. The strontium is immediately precipitated as celestine, with the crystals growing into the newly-formed cavity.

What Is Celestine Used For?

Celestine is a principal source of the element Strontium. It has been used in the manufacture of fireworks, because of its ability to burn with a bright red flame. It has also found some use in the manufacture of certain types of glass. Because of it’s beautiful coloration and crystals it’s popular among mineral collectors, and the healing crystal community who believe it has a calming effect on the body. 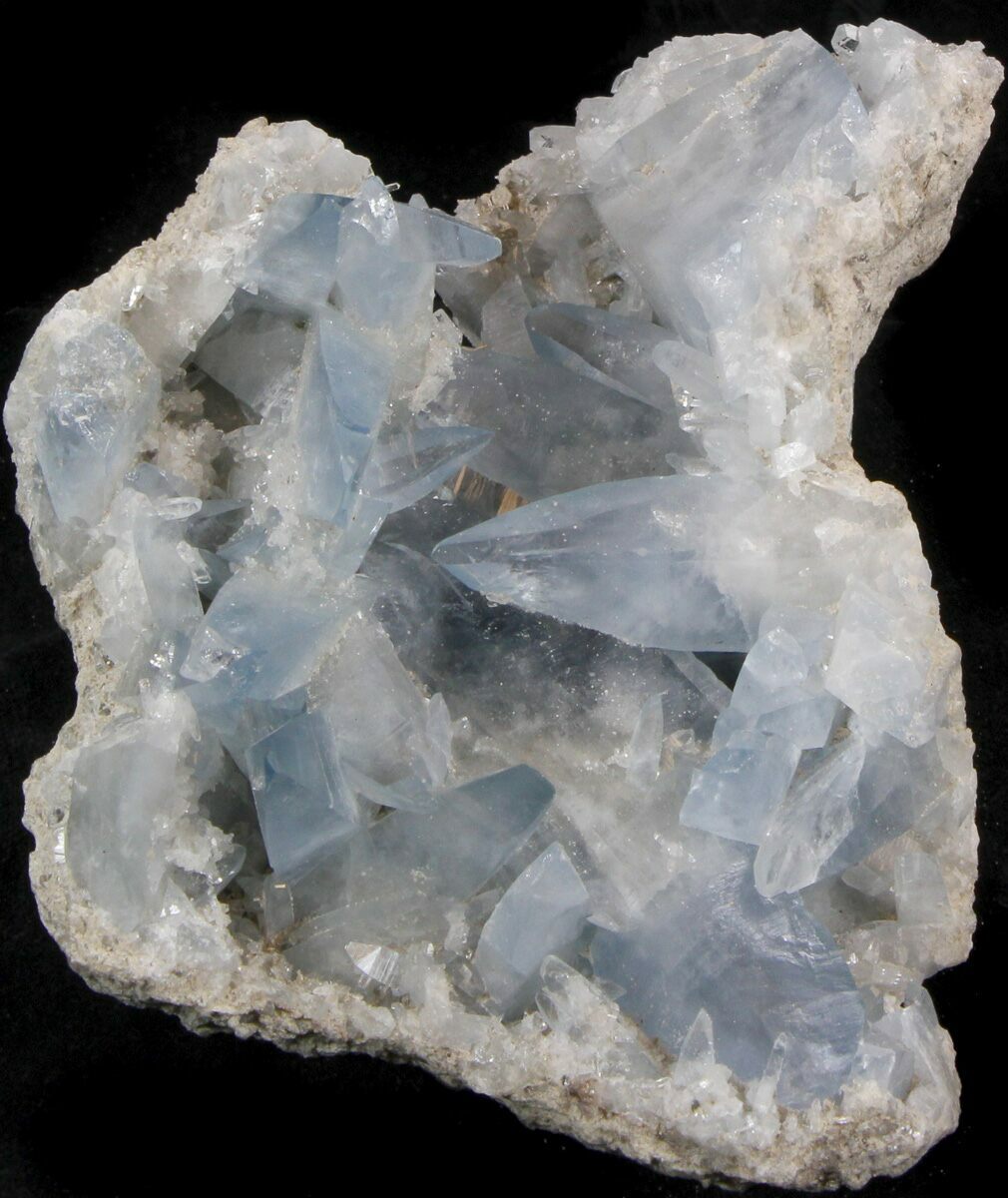 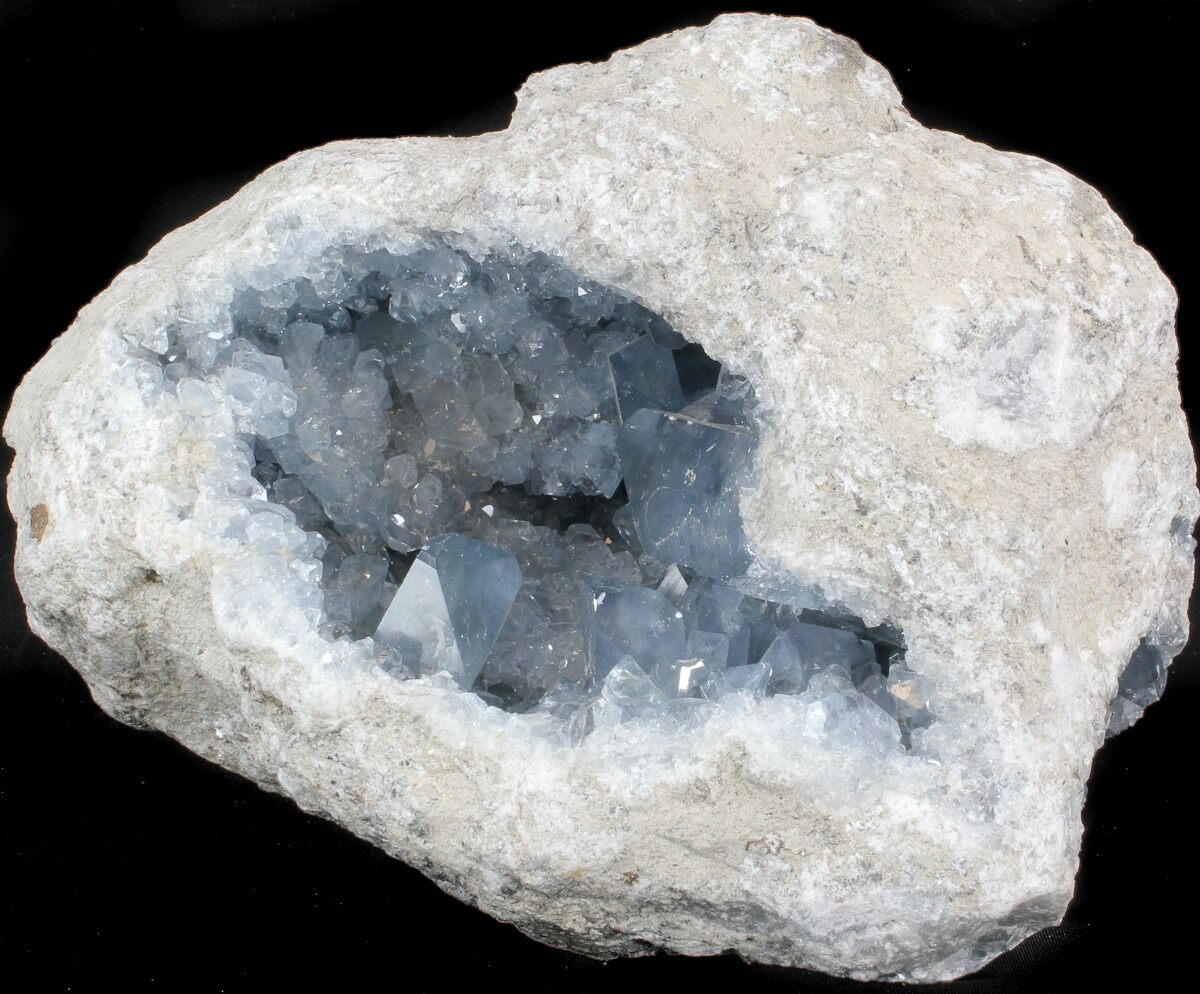 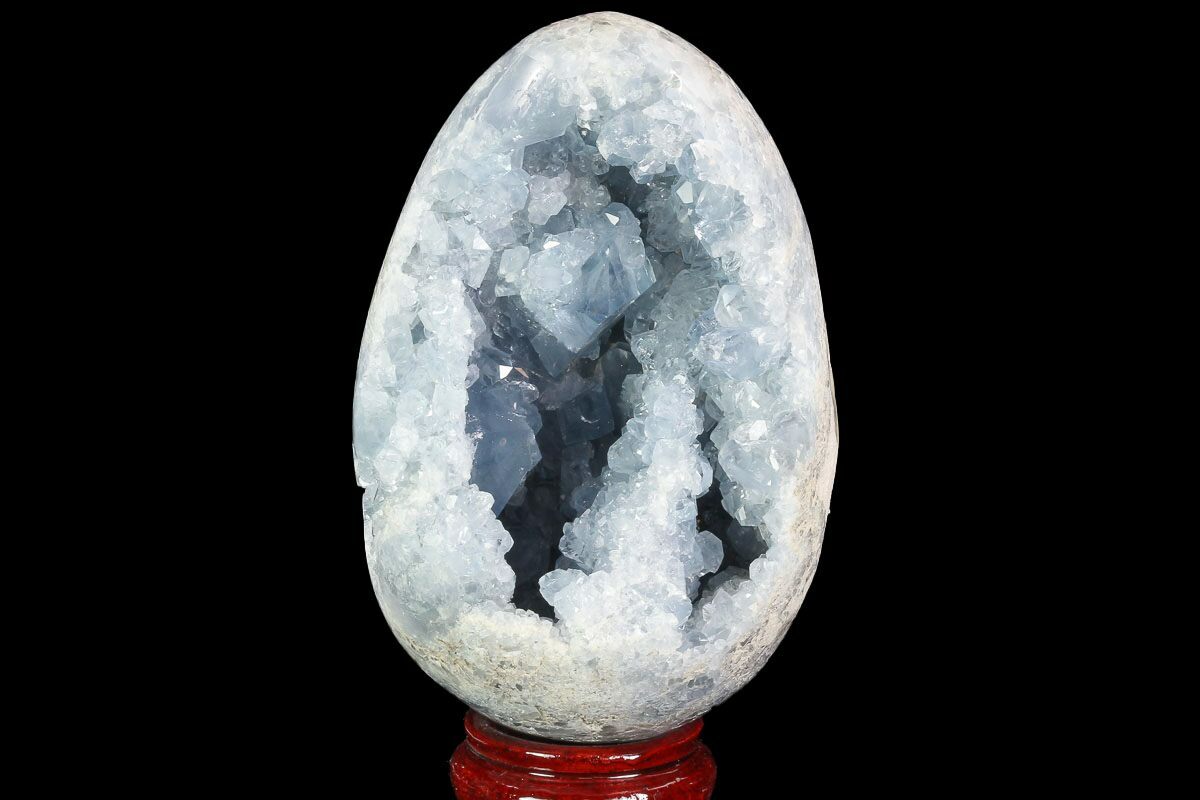