FOSSILERA
MINERALS
FOSSILS FOR SALE
NEW
CRYSTALS
ABOUT
Minerals & Crystals
Hematite
Hematite is the mineral form of iron oxide and the primary ore of iron. This mineral appears in a variety of colors, ranging from black, to steel gray, to brown and red. Crystals come in a wide selection of forms, though most often as plates or thin, micaceous plates within rock. Other common crystal forms include, reniform, oolitic, tabular and botryoidal masses known as Kidney Ore. Hematite is one of the most common minerals on the planet and regularly forms in most rocks, adding a red color to the stone. Collectors are often thrilled by the wide variety of crystal shapes that hematite comes in, particularly Kidney Ore and other deep red, botryoidal masses.
Specimens (17)
Polished (8)
Kidney Ore (11)
25 Items ($2 to $995) 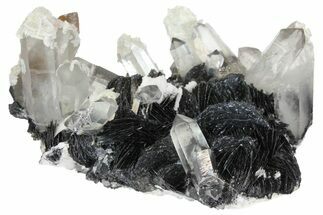 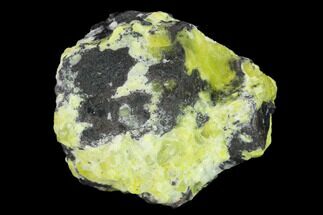 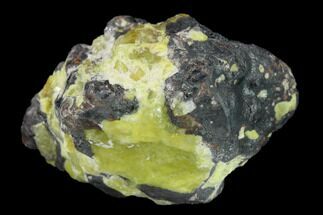 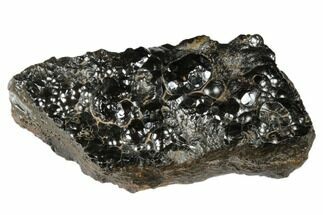 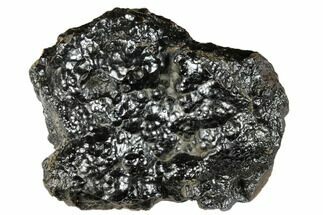 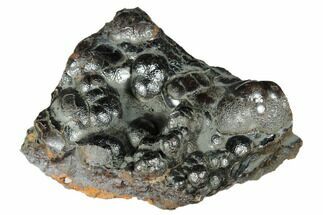 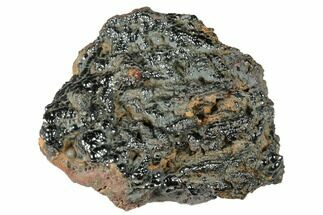 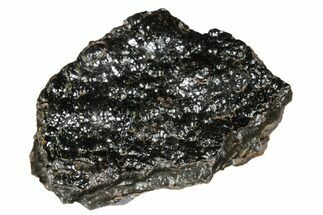 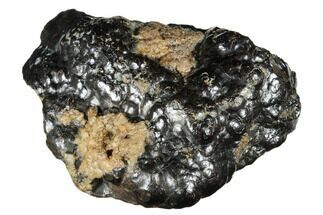 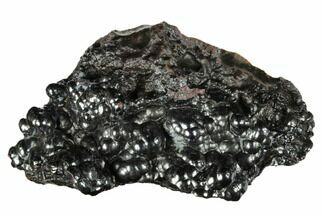 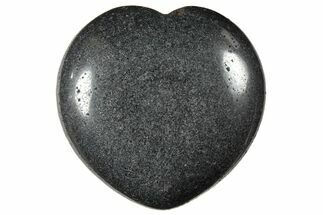 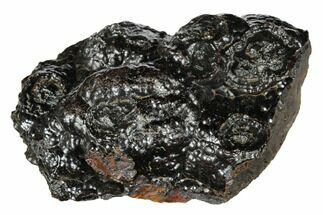 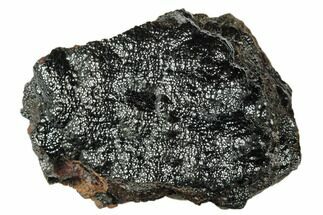 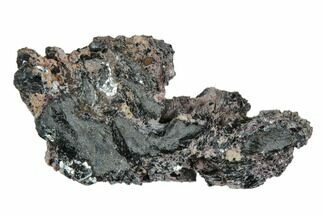 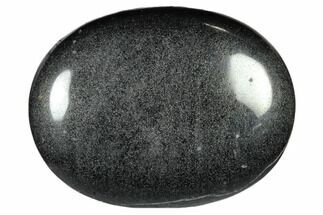 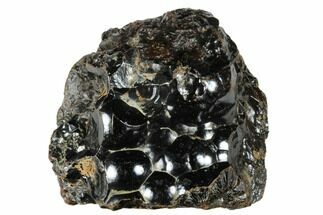 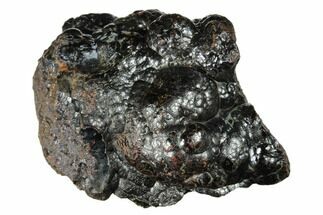 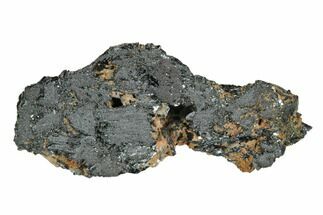 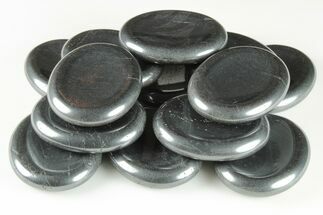 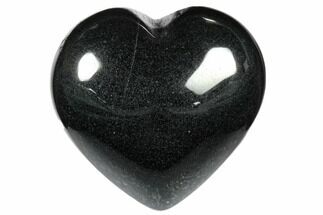 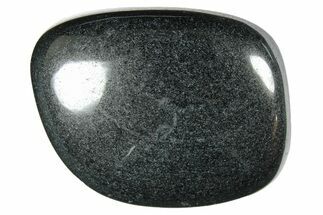 How Does Hematite Form?

Hematite forms as a product of alteration geological events, whether igneous, metamorphic or sedimentary. In igneous environments it forms as magma differentiates by erupting or cooling. It will also form via contact metamorphism with surrounding rock that is rich in iron. The most common formation method at sedimentary locations is by way of precipitation, either in the presence of water or without. Regardless of formation technique, hematite is one of the most abundant minerals on earth because of its ability to form in almost any environment.

Where Is Hematite Found?

Large tabular crystals of exceptional quality are known to come out of mines in Brazil and Switzerland. Most premium hematite comes from Minas Gerais, Brazil. These crystals are rather large and lustrous. The Iron Rose variety, which are large, flat plates of crystals, are produced in mines throughout Utah and Arizona. Prismatic hematite crystals come out of South Africa. This occurrence is very rare and collectors are quite fond of them. Large, globular masses of high quality Kidney Ore are mined in England and Morocco. China produces huge, quartz and bladed hematite associations that are a must have for any collector, and are extremely pleasing to the eye.

NASA has detected the presence of hematite on mars using spectrography of the planet. This finding is significant because it implies that liquid water may have been more abundant than previously assumed. Studies using the rover, Opportunity, show significant amounts of water are responsible for the formation of hematite. Further missions are needed to justify any such claims, but hematite abundance on Mars has implications that life may have been sustainable on the planet.

As a member of the oxide group, hematite often forms alongside other oxides. A major associate of hematite is quartz. It is not uncommon to find large, quartz towers jutting out of a red and black hematite matrix. Hematite is also a major component in the formation of many rocks. Trace amounts of the mineral are responsible for the red-brown coloring in rocks across all three types, though this is particularly evident in the coloring of sedimentary sandstone. Other popular associations are with albite, biotite, calcite, magnesite and the magnetic mineral, magnetite.

One of the most popular varieties of hematite is Kidney Ore.. The globular, bubbly shape of Kidney Ore is a result of layered growth around a nucleus, such as a speck of sand or dust. As more material is deposited, the spheres grow larger and eventually overlap with those that are nearby. These nearby spheres are then fused together to form the attractive, botryoidal clusters. These masses are typically a reflective, black color, but rust red varieties also exist depending on locality.