Collectors may enjoy a variety of properties linked to Shungite: its similarity to glass, its brilliant reflective, lustur and its apparent water purification capabilities. Overall, shungite is quite a snazzy substance to behold. 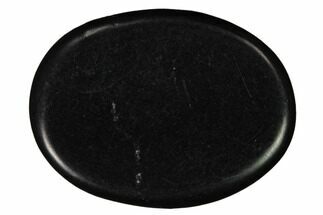