FOSSILERA
MINERALS
FOSSILS FOR SALE
NEW
CRYSTALS
ABOUT
Minerals & Crystals
Zircon
Zircon might be the oldest mineral on the planet, with some crystals dated at 4.4 billion years old (a mere 100 million years after the birth of the earth). Most often, zircon appears as a dark, rusty brown, with a tint between red and orange. Despite its abundance within the earth’s crust, larger, gemmy zircon crystals are scarce, and are therefore highly sought after by collectors. Zircon has been used as a gemstone for over 2000 years, with colorless, faceted crystals being a popular substitute for diamonds.
3 Items ($75 to $95) 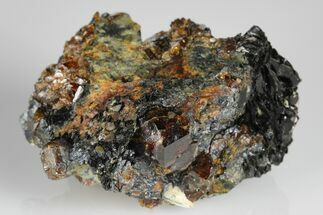 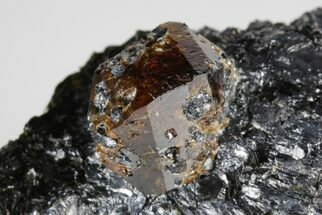 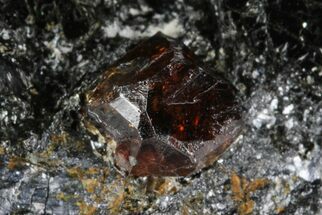 Zircon is claimed to be the oldest mineral on the planet, with some crystals dated at 4.4 billion years old (a mere 100 million years after the birth of the earth). It is also one of the most abundant minerals on the planet and is present in most rocks. However, the crystals are often miniscule and are overlooked. Large crystals, visible to the naked eye, are quite rare.

This mineral belongs to the nesosilicate group, which are silicate minerals characterized by their tendency to form only as singular, tetragonal crystals. Color in zircon is typically linked to impurities present during formation of the crystals with a wide variety of colors appearing. Zircon can be any color along the visible spectrum because of these impurities, and can also be black, white, colorless or gray. Most often, zircon appears as a dark, rusty brown, with a tint between red and orange. Despite its abundance within the earth’s crust, large zircon crystals are uncommon and are therefore very collectable, as premium specimens don’t come along often.

Given that zircon is widely included with a variety of elements, the mineral has been used for radiometric dating of material, dependent on radioactivity of the included elements. Fear not: zircon is not itself radioactive in a way that is harmful to collectors. Zircon is the primary source for the element, zirconium in industrial applications. Aside from uses as metal ore, zircon is typically cut into gems. Their ease of faceting, and brilliant flashiness make them excellent mimics of diamonds. This mineral has a variety of which fake diamonds are crafted: cubic zirconia.

How Does Zircon Form?

Zircon is one of the most abundant minerals within the earth’s crust and will form in all three types of rock: igneous, metamorphic and sedimentary. In igneous environments, zircon typically forms in granite pegmatites and nepheline syenite pegmatites. These environments are by far the most common for zircon formation. When it forms in metamorphic environments, it is often formed by way of metamorphism of igneous rocks that already contain zircon. In addition to the large crystals formed in pegmatites, sizable crystals form in limestone that has undergone hydrothermal metamorphism.

Where Is Zircon Found?

Zircon occurs worldwide, with different locations producing different varieties of these intriguing, tetragonal crystals. The crystals that are dated as the oldest minerals on earth, came from a sheep ranch in western Australia. Mines from a similar location, produce large, though seemingly, dull zircon crystals. Russia, Pakistan, and Afghanistan are known to mine large, gemmy crystals that make excellent gemstones. Crystals of equivalent gemmy quality but in a translucent, green color are extracted from Myanmar and Sri Lanka. Norway is notable for producing quintessentially, beautiful zircon specimens that represent the typical orange-brown crystals. Large, high-quality, crystals are also extracted from mines in Canada and Colorado, USA that are impeccably lustrous and have sharp terminations.

Zircon is most often found along with quartz, albite, and biotite. Really, anywhere that silicates are found, zicon is almost certain to be found nearby. However, biotite schists are the most common associates of collector-quality crystals. 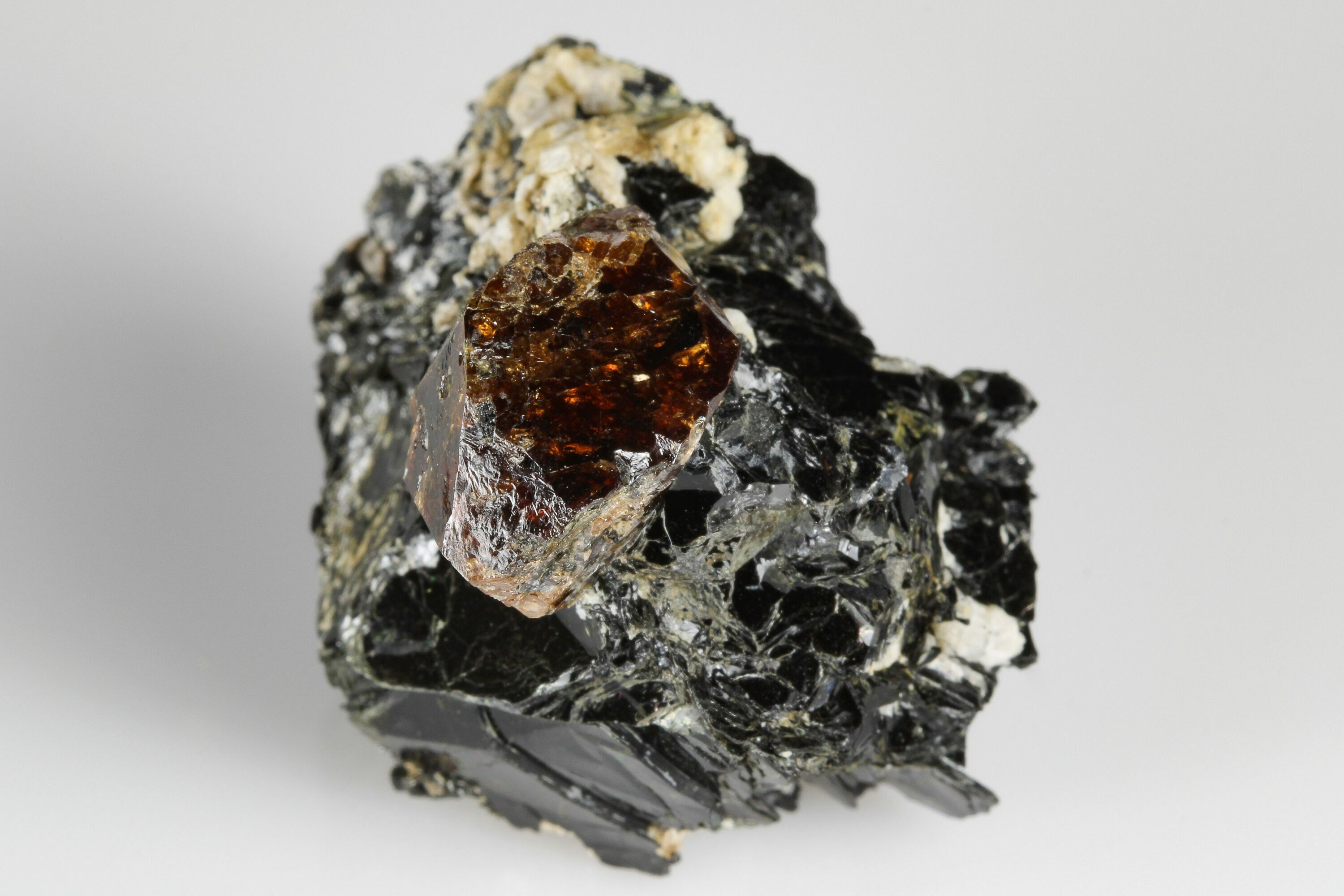