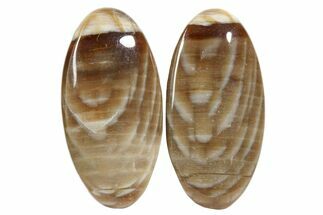 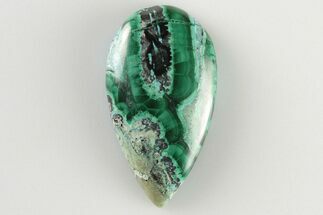 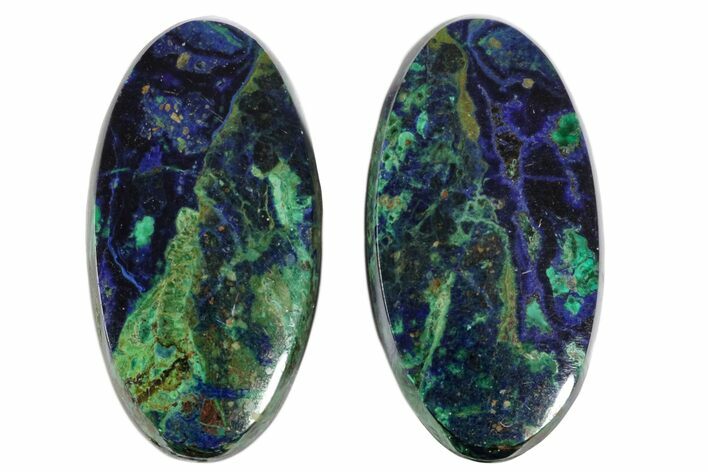 This is a pair of colorful, 1.1" tall azurite and malachite oval cabochons. The material was collected from Arizona. It has been polished to a glossy finish and backed with a thin sheet of black agate for stability. These cabochons would be perfect for jewelry making, primarily for earrings as they are a matched pair.

Malachite has been prized since ancient times, first as a utilitarian copper ore, then as an ornamental stone. Due to it's value as a decorative stone, it's rarely mined as a copper ore anymore.
View All Cabochons
View All Polished Stones
SOLD
DETAILS
SPECIES
Azurite & Malachite
LOCATION
Arizona
SIZE
1.1 x .56" each
CATEGORY
Malachite
ITEM
#171397
SHIPPING
Shipping & Return Policy info. 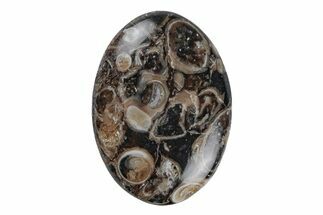 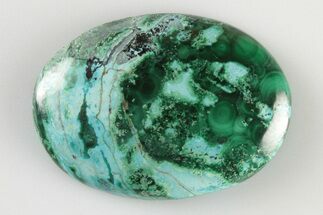 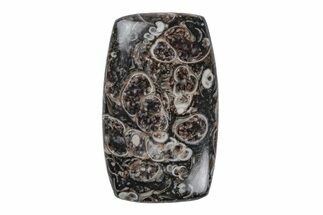 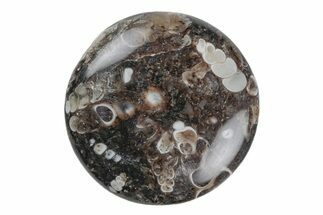 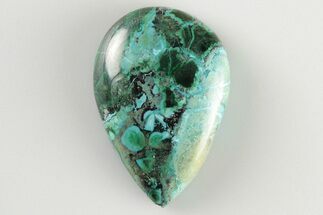 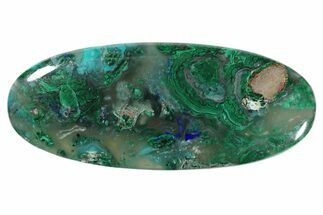 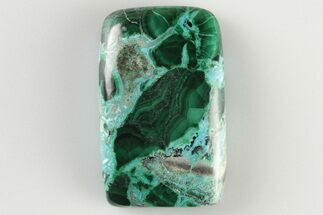 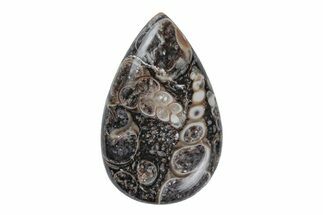