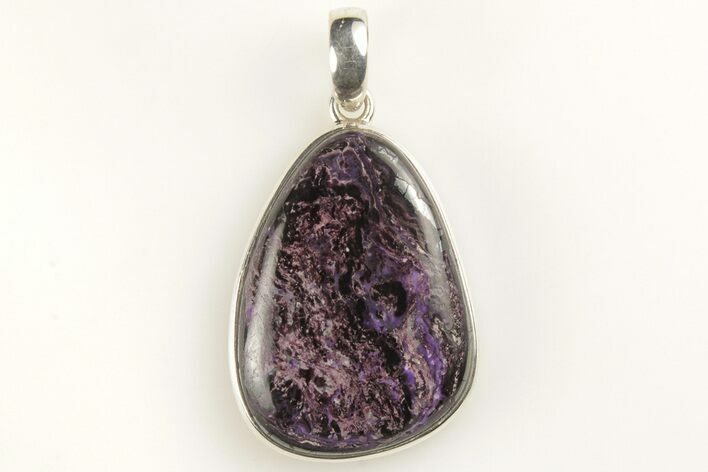 This is an eye catching, sugilite pendant featuring a polished sugilite stone set in 925 sterling silver. The pendant itself is 1.25" tall. A 24" silver plated chain with a lobster clasp is included with the pendant. You will receive the exact pendant pictured.

Sugilite is a relatively rare mineral that often appears somewhere between pink and deep violet. Crystals commonly occur in a massive crystal habit though other forms are noted to occur. While the type locality may be Japan, the majority of the material on the market is found in South Africa. Of that material, most sugilite specimens are smuggled out of the manganese mines by the miners themselves. Outside of those specimens, which also happen to be the highest quality, sugilite is found in Italy, Canada, and Japan though in small quantities and relatively unattractive colors.
View All Pendants
View All Jewelry
FOR SALE
$79
DETAILS
SPECIES
Sugilite
LOCATION
Northern Cape, South Africa
SIZE
Pendant 1.25" tall, Chain 24"
CATEGORY
Sugilite
ITEM
#206398
SHIPPING
Shipping & Return Policy info. 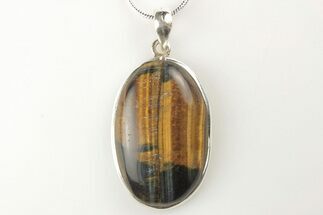 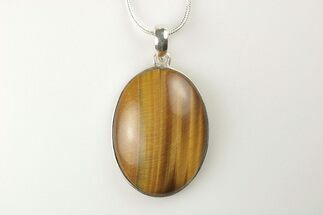 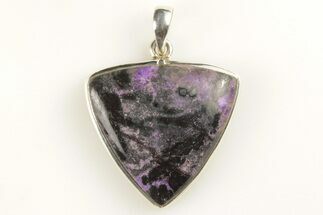 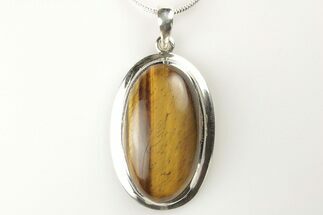 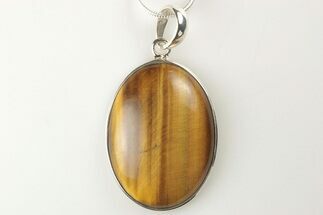 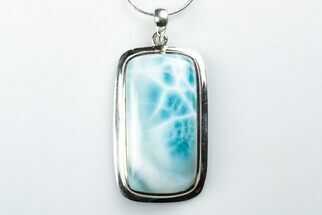 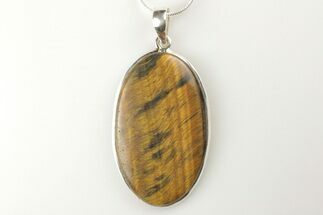 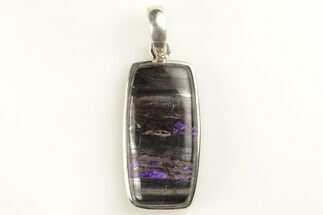 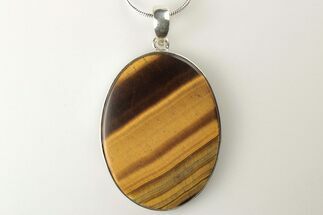