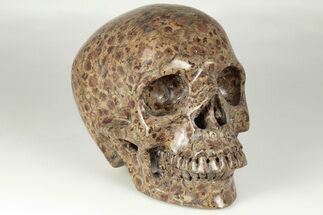 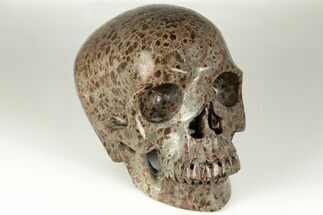 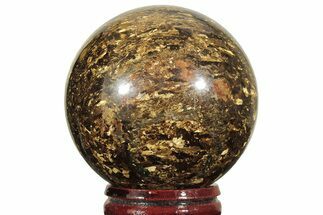 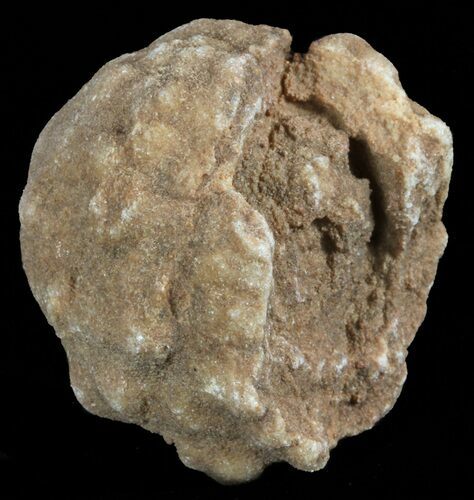 A concretion is a hard, compact mass of rock that forms around a nuclei and found in sedimentary rock. The initial nucleus that started the formation of the concretion is typically organic material. Concretions are typically spherical or oval but can take on some very irregular shapes too.
View All Polished Stones
SOLD
DETAILS
SPECIES
Sandstone
LOCATION
Morocco
SIZE
1.6" wide
CATEGORY
Misc Crystals & Minerals
ITEM
#62216
SHIPPING
Shipping & Return Policy info. 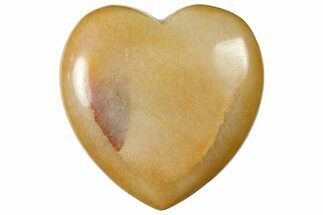 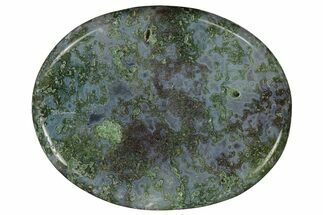 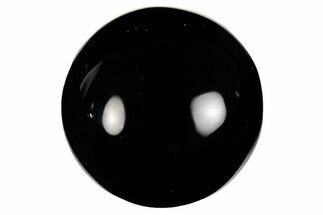 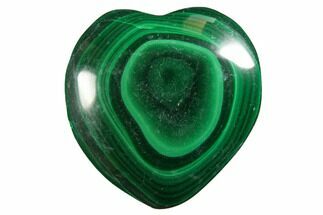 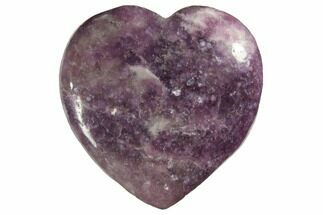 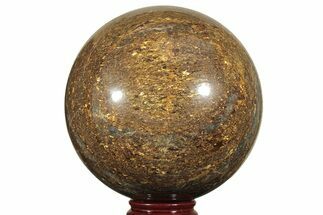 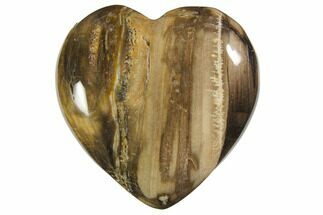 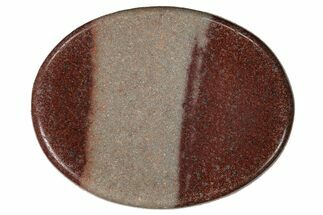 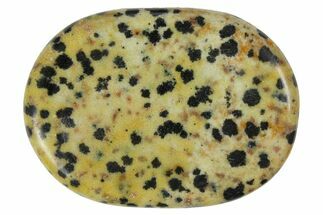