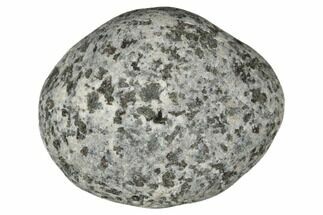 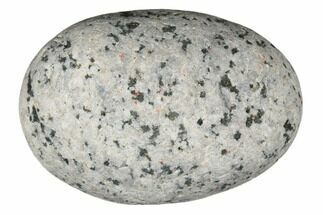 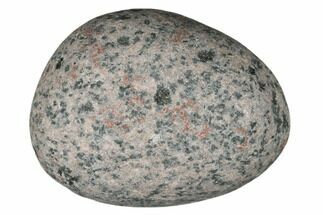 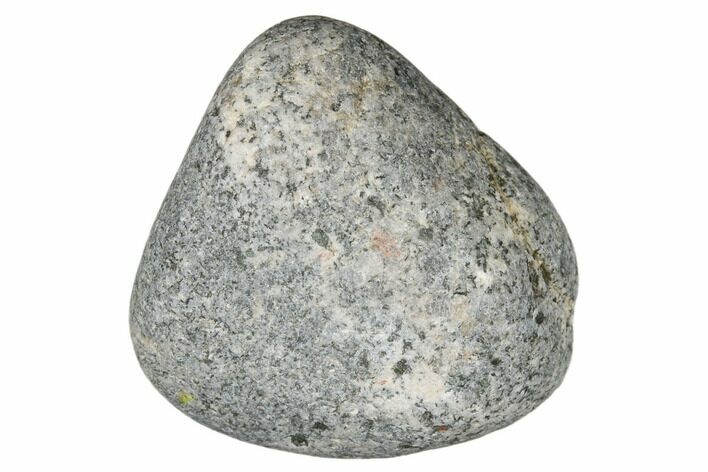 This is a 1.8" wide piece of Yooperlite that was collected near Lake Superior on the Upper Peninsula of Michigan. Under long-wave UV, portions of this specimen fluoresce a vibrant yellow-orange-red color. A photo of this Yooperlite pebble under UV light can be seen above.

While sodalite is a rather common mineral, Yooperlites are the first appearance of sodalite in the state of Michigan, where these newly discovered minerals are primarily collected. Geologists believe that Yooperlite formed in the Canadian Shield and over millions of years of glacial movement, deposited in the Upper Peninsula of Michigan.
View All Mineral Specimens
View All Fluorescent Minerals
SOLD
DETAILS
SPECIES
Sodalite-Syenite
LOCATION
Shore Of Lake Superior, Upper Penninsula, Michigan
SIZE
1.8" wide
CATEGORY
Yooperlite
ITEM
#177497
SHIPPING
Shipping & Return Policy info. 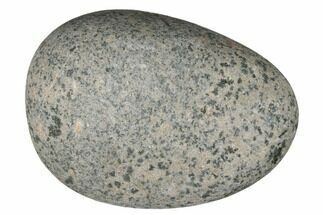 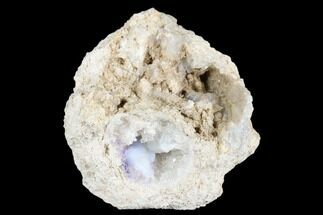 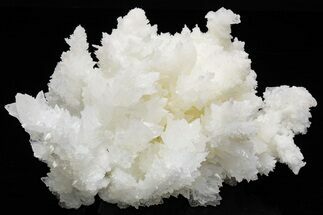 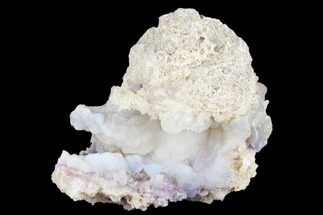 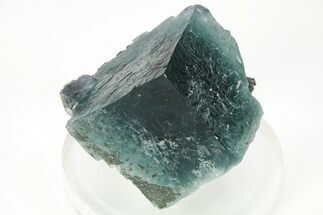 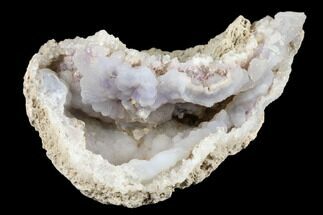 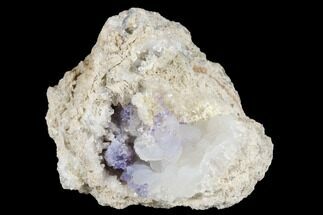