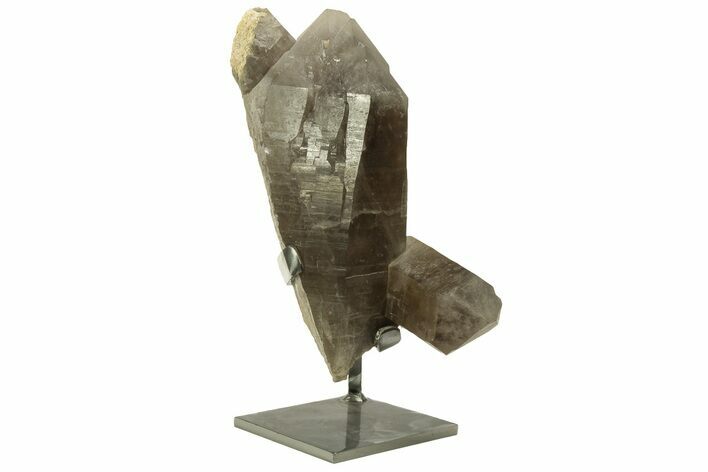 This is a dark black, smoky quartz crystal cluster from Brazil. The crystals have not been polished and are in excellent condition. The only notable damage is to the termination of the horizontal crystal near the base. It has not been heated or treated to change the natural color. This specimen is accompanied by a custom metal display stand.

Smoky quartz is a grey-brown to black variety of quartz. This common name is derived from from the appearance of smoke within the quartz crystal. Dependent on the location and the chemicals present during formation, smoky quartz can appear opaque black, however it’s typically translucent to some extent. It’s believed that the quartz gains this color from a combination of natural irradiation and aluminum impurities.
View All Mineral Specimens
FOR SALE
$725
DETAILS
SPECIES
Quartz var. Smoky
LOCATION
Minas Gerais, Brazil
SIZE
12.3" tall, 10" wide, 14.3" tall on stand
CATEGORY
Quartz Crystals
SUB CATEGORY
Smoky Quartz Crystals
ITEM
#219127
SHIPPING
Shipping & Return Policy info. 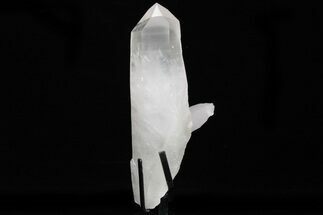 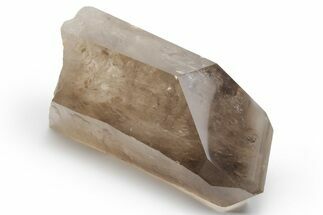 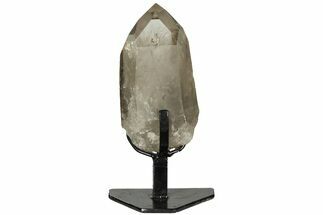 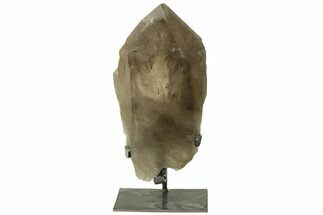 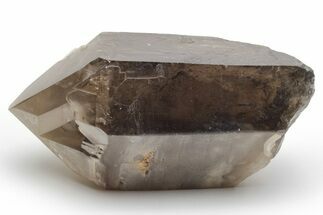 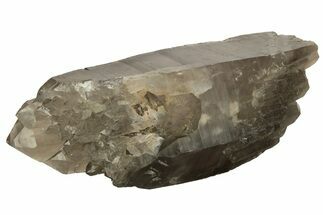 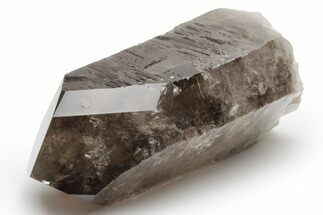