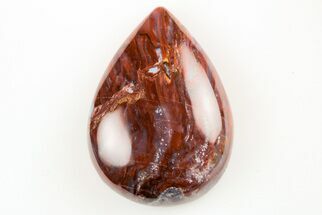 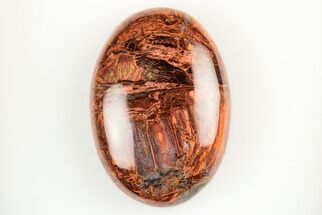 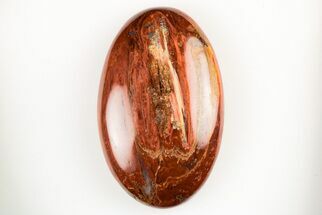 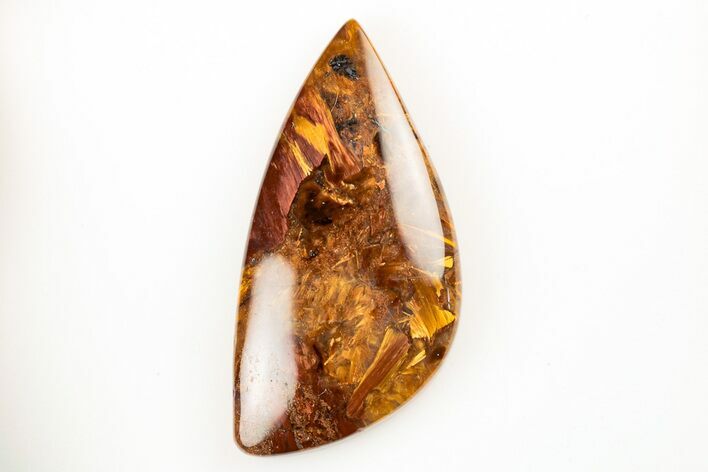 This is a beautiful binghamite cabochon that was collected from the Cuyuna Iron Range in Crow Wing County, Minnesota. It is shaped and polished to a mirror-finish and features vibrant and chatoyant red and yellow coloration. There are also sections of iron and/or iron oxide that exhibit beautiful metallic luster. Pictures truly don't do this specimen justice. 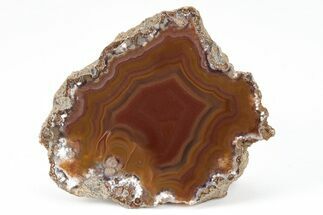 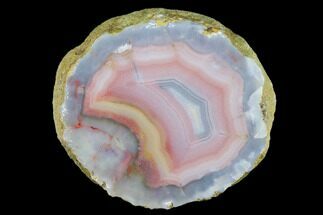 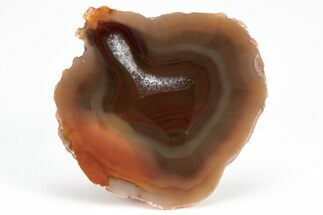 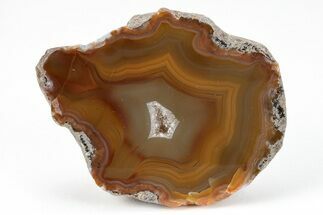 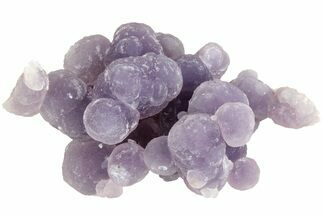