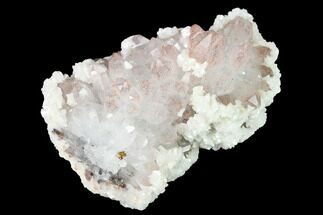 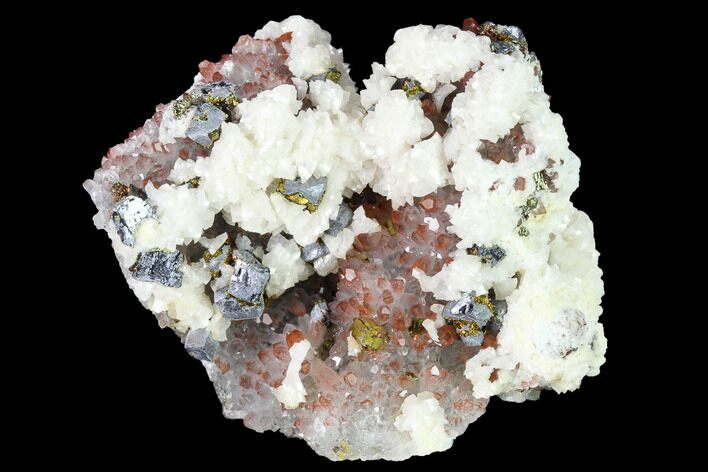 This is a beautiful association of quartz crystals with hematite spots, galena, dolomite, chalcopyrite and pyrite crystals. Some portions of the chalcopyrite feature an iridescent effect. This gorgeous specimen was collected from the Jiangxi Province of China.

The Jiangxi Province of China produces a wide variety of high quality minerals, with fluorite, barite, quartz, stibnite, sphalerite, chalcopyrite and galena being just some them.

Some of the well known specimens to come from this region are beds of hematite spotted quartz crystals that are commonly associated with galena, dolomite, chalcopyrite, pyrite and siderite crystals. The hematite spots are typically small and round, and are centralized near the crystal terminations. They can be found as both inclusions and/or encrusting the outside of the quartz crystals. Many of the specimens that are associated with chalcopyrite feature colorful iridescence.
View All Mineral Specimens
SOLD
DETAILS
SPECIES
Quartz, Hematite, Chalcopyrite, Dolomite, Galena and Pyrite
LOCATION
Jiangxi Province, China
SIZE
2.1" wide
CATEGORY
Pyrite
ITEM
#170235
SHIPPING
Shipping & Return Policy info. 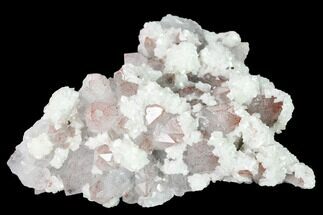 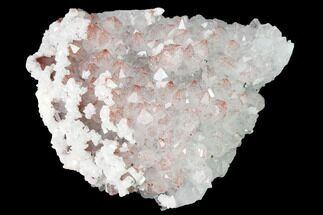 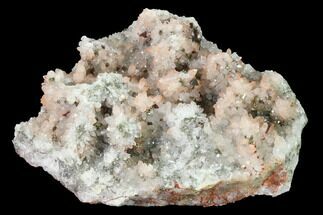 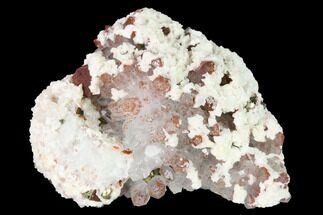 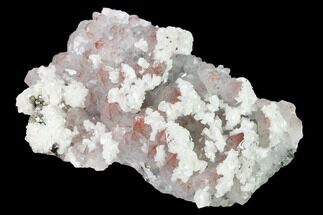