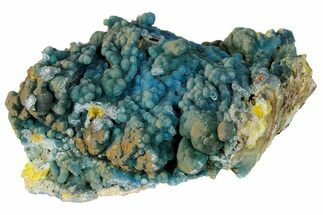 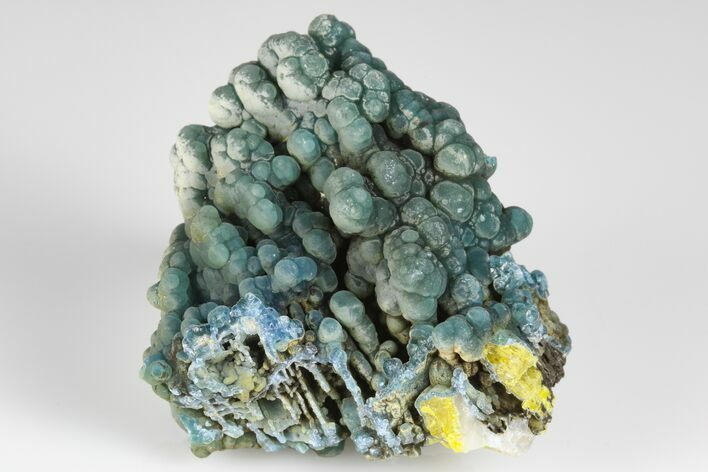 This is a beautiful specimen of blue-green, botryoidal plumbogummite that formed after yellow pyromorphite crystals. This mineral association was collected from the Yangshuo Mine that's located in the Guangxi Zhuang Autonomous Region of China. 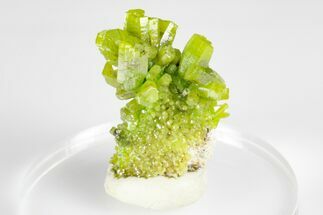 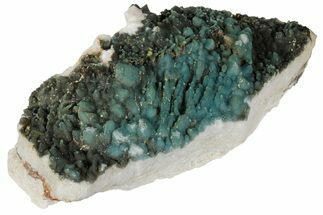 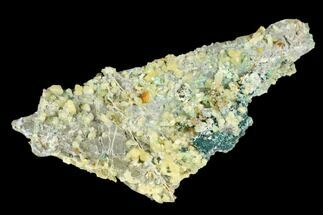 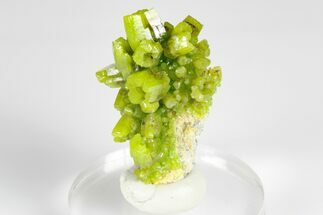 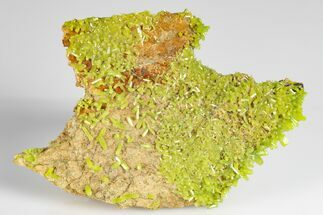 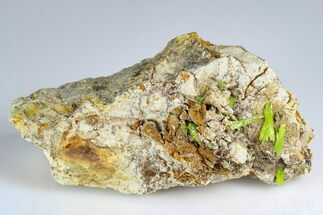 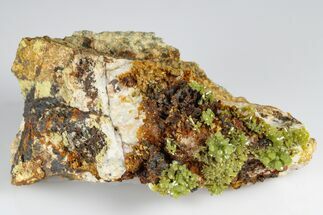 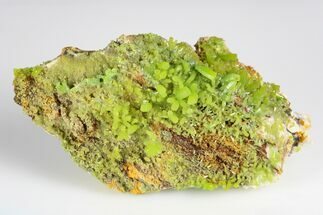