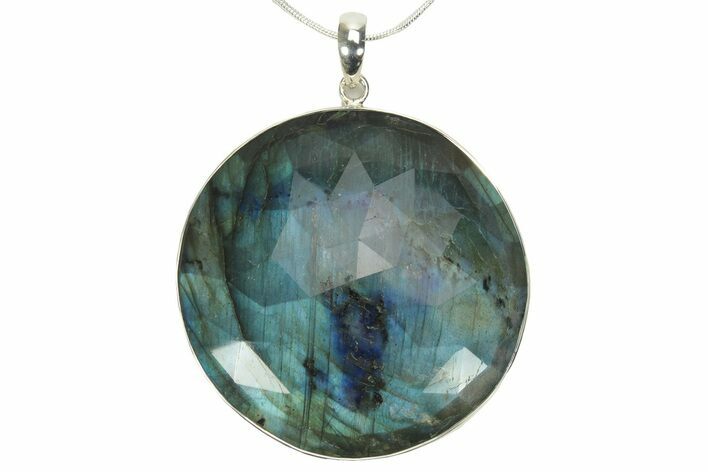 This is an eye-catching labradorite pendant featuring a beautiful, polished and faceted labradorite stone set in 925 sterling silver. The pendant itself is 2.2" tall (including loop). A 24" silver plated snake chain with a lobster clasp is included with the pendant. You will receive the exact pendant pictured. 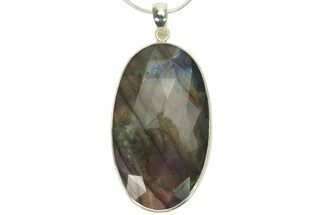 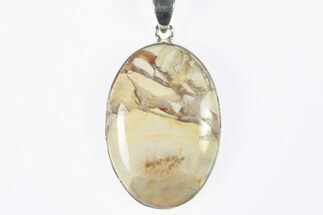 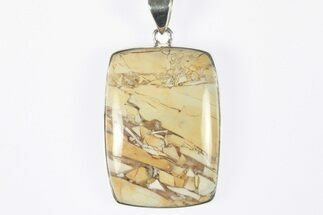 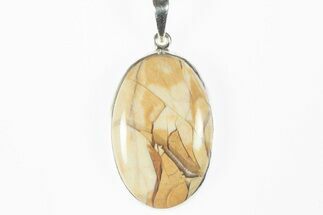 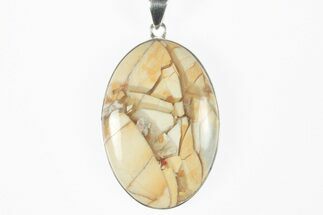 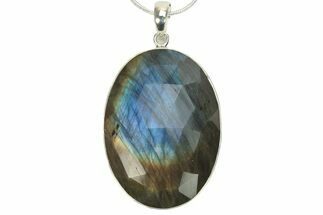 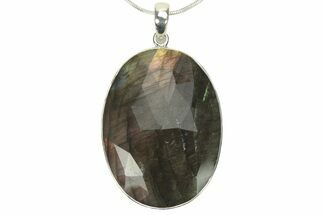 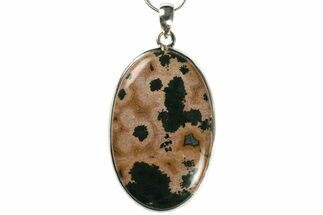 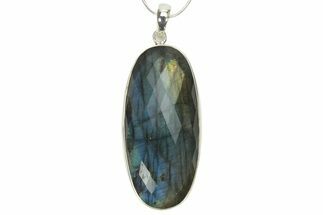