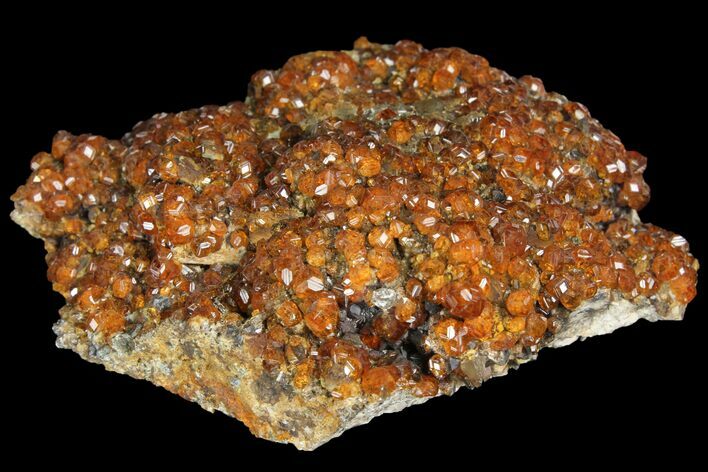 Here is a beautiful 2.2" long specimen that contains spessartine garnets and smoky quartz that formed from a bed of feldspar, collected from Fujiang, China. Small smoky quartz crystals can be found protruding through the garnet aggregations. Comes with an acrylic display stand. 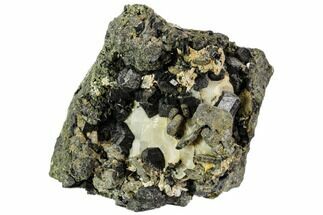 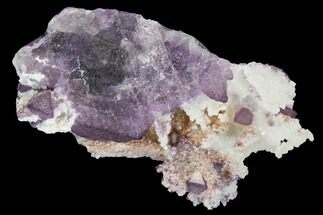 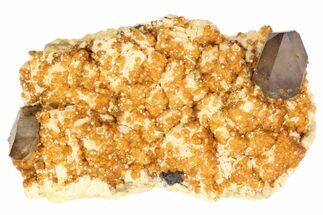 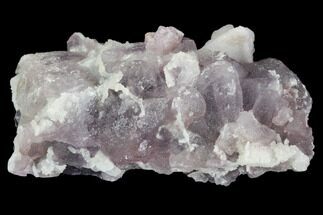 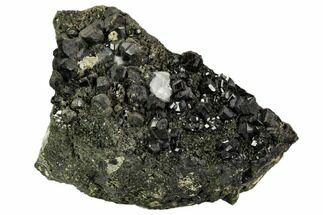