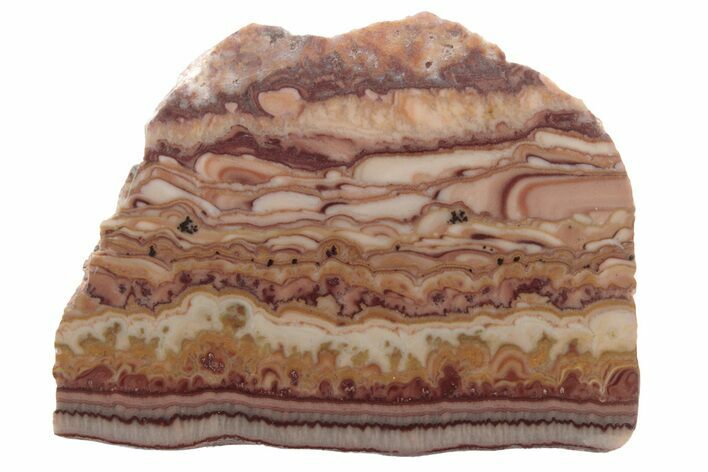 One side has been polished to a glossy-finish. 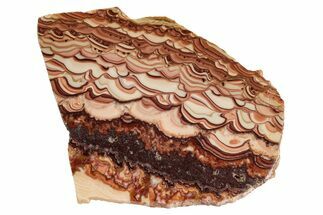 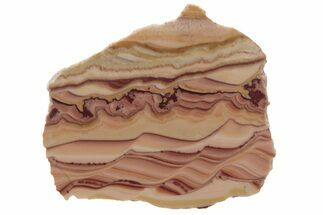 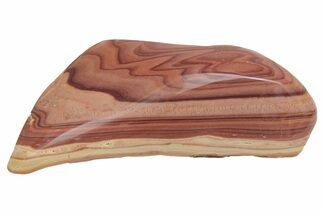 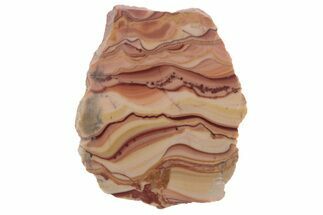 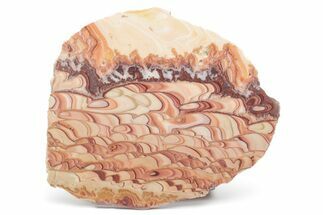 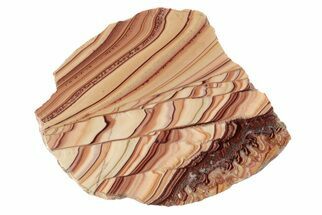 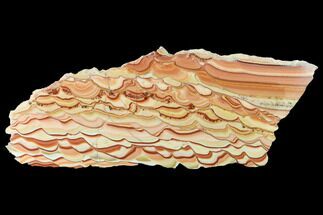 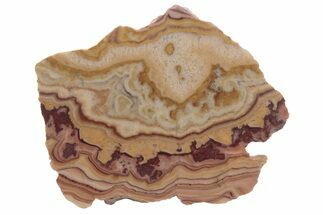 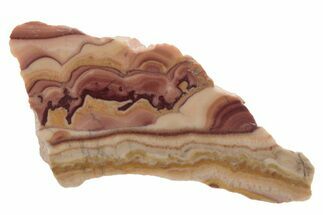