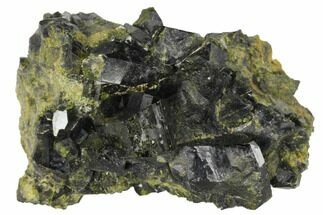 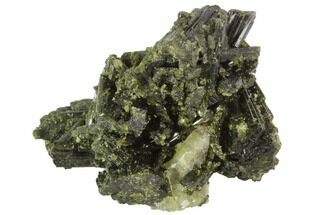 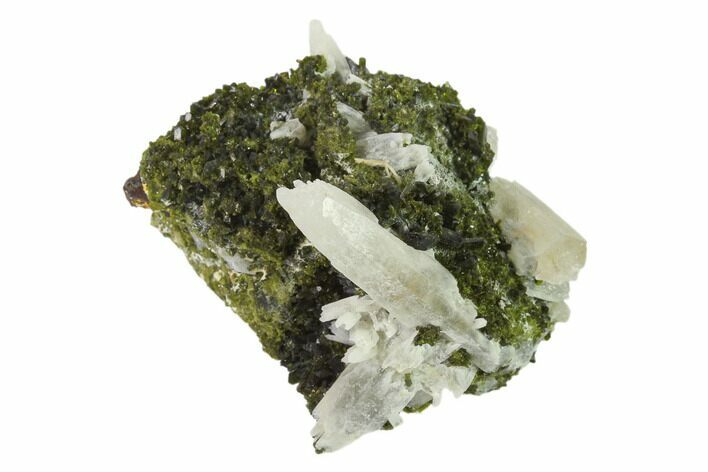 This is a beautiful crystal specimen that contains dark green epidote crystals and quartz crystals that formed from a pistachio green matrix. 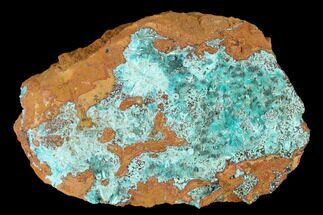