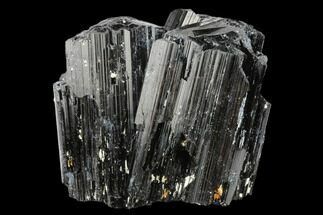 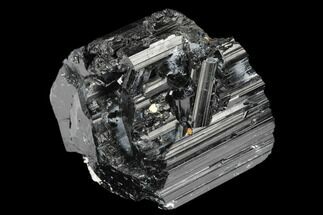 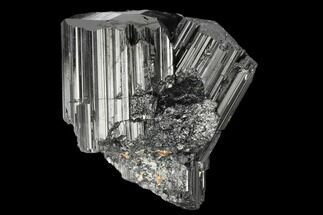 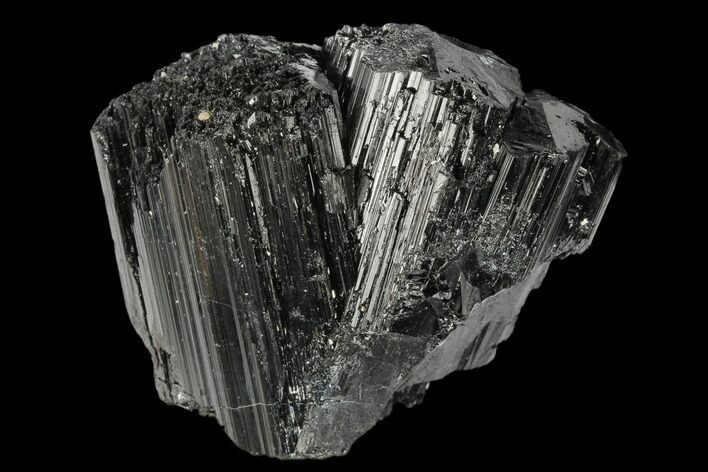 This is a beautiful black tourmaline (schorl) crystal cluster from Sahatany Valley in Madagascar. The crystals have non-metallic luster, natural terminations and striations that run along the length of the crystals. 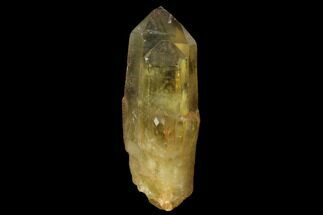 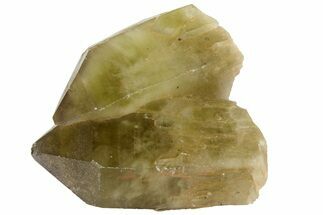 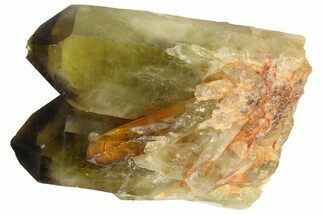 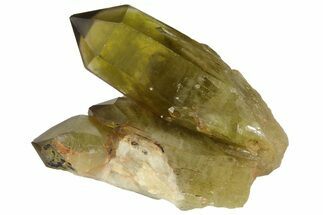 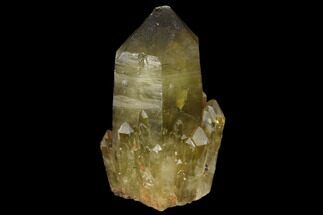 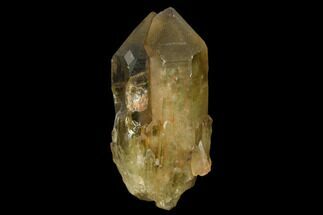 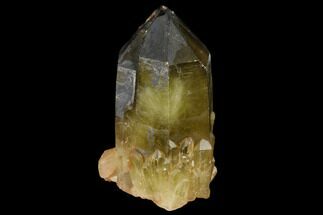 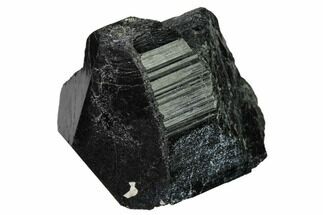 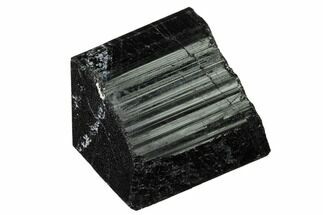