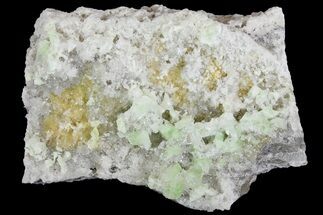 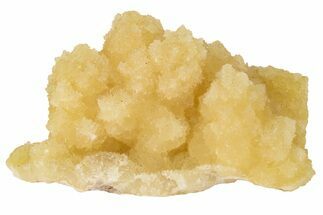 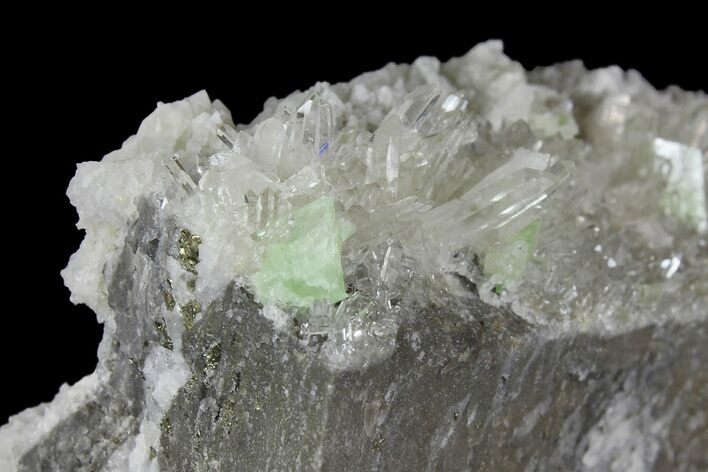 This is a beautiful crystal association that came out of the Mundo Nuevo Mine in Peru. It features green augelite crystals that formed from a bed of small clear quartz crystals. Some of the augelite crystals on this specimen exhibit a very faint green fluorescence under short wave UV, an attribute typically only found in specimens from Peru. 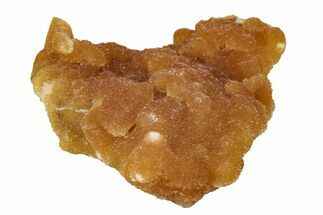 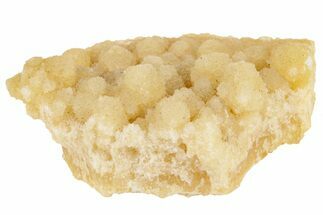 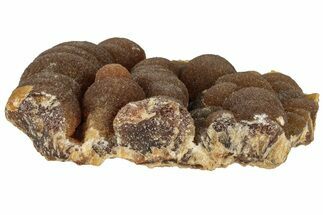 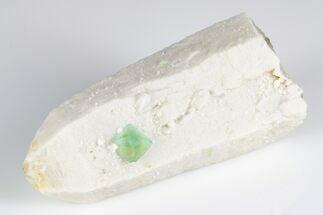 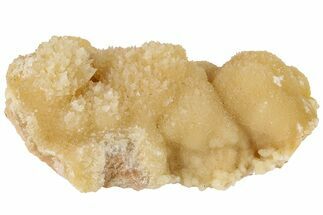 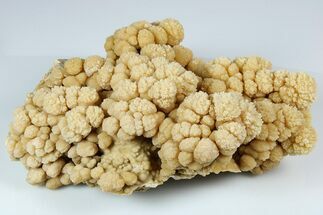 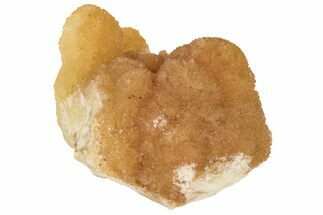