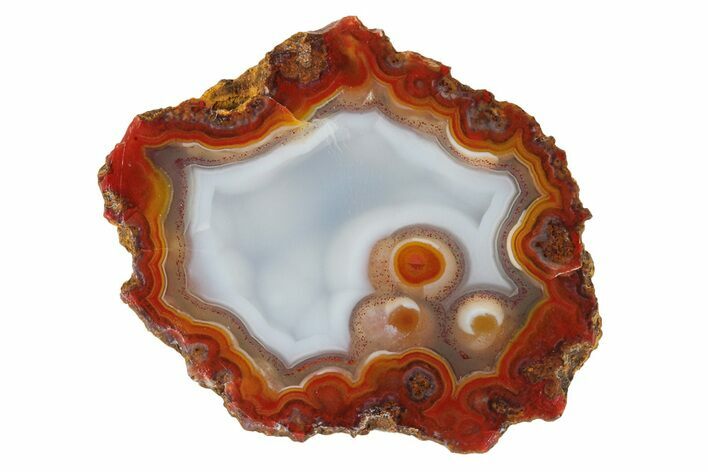 This is a polished agate nodule section that was collected from the Khenifra Province of Morocco. 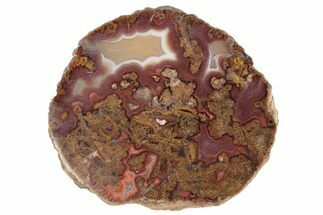 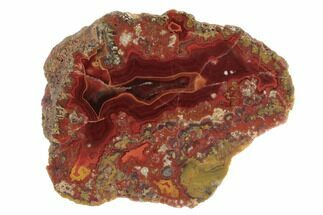 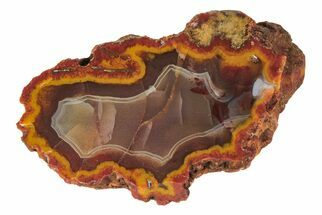 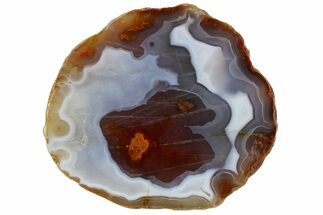 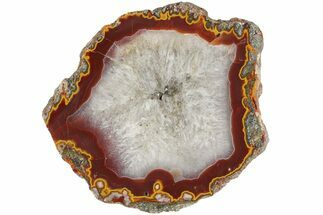 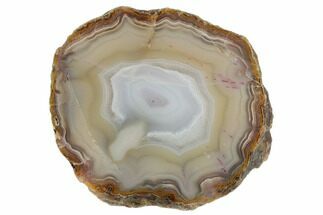