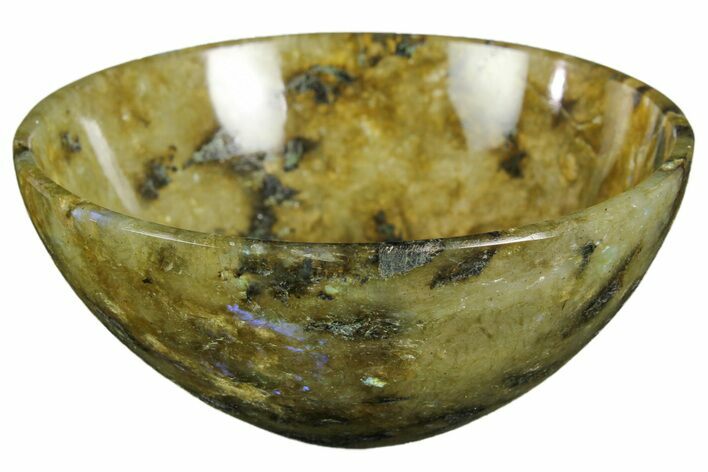 This is a beautiful, 3.1" wide polished bowl made out of Labradorite from Madagascar. It is hand carved/polished from a solid piece of labradorite.

Labradorite is named after where it was first found in Labrador, Canada. Today, the most prolific deposits and the source of most commercially available labradorite occur in Madagascar and Russia.
View All Polished Stones
FOR SALE
$39
DETAILS
SPECIES
Labradorite
LOCATION
Madagascar
SIZE
3.1" wide
CATEGORY
Labradorite
ITEM
#153285
SHIPPING
Shipping & Return Policy info. 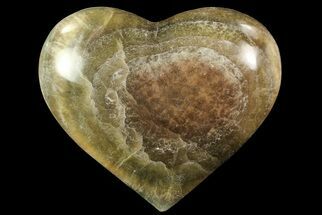 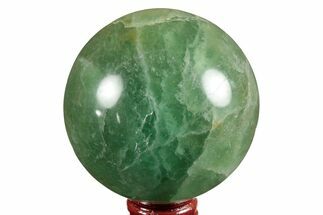 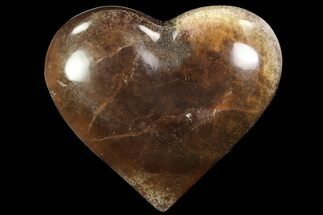 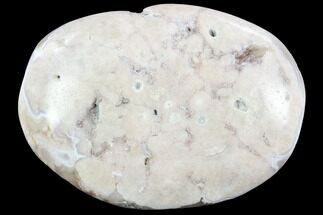 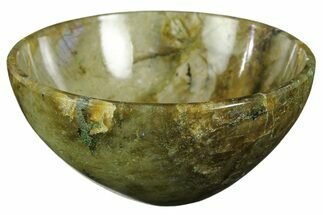 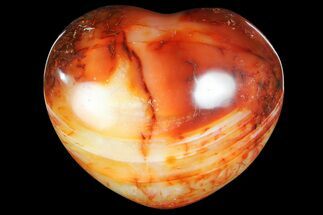 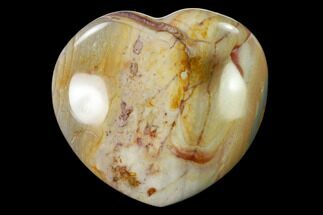 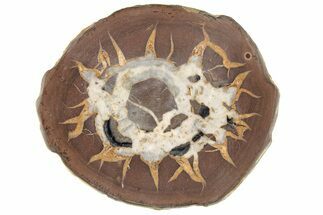 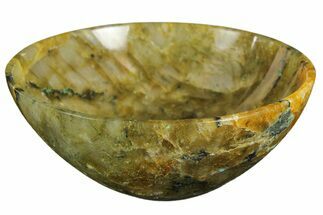