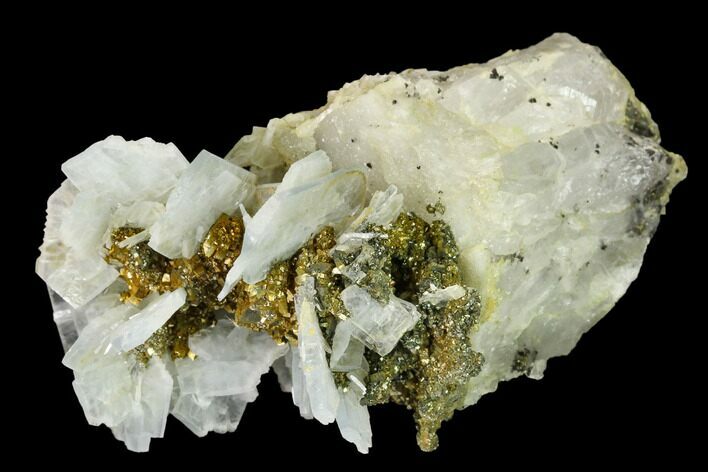 This is a cluster of bladed barite crystals that were collected from the Bou Nahas Mine in Morocco. They formed in association with druzy quartz crystals and marcasite. 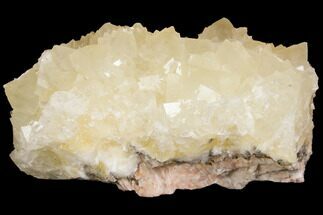