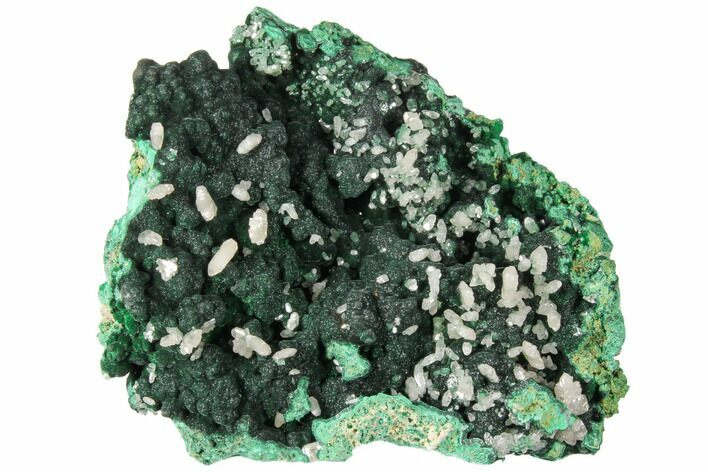 This specimen has been mounted to an acrylic display stand.

Cerussite is a carbonate mineral with the chemical formula PbCO3, and is an important ore of lead. This lead-carbonate consisting mineral is a common weathering product of galena, explaining why it is typically extracted from oxidized zones of lead ore deposits. It can form into a variety of different structures, sometimes in fibrous patterns, other times in granular aggregations, though generally forming vitreous pseudo-hexagonal crystals. The colors of this mineral vary depending on composition and structure, with colorless, white, grey and green tinted, being the most common colors of crystals found. 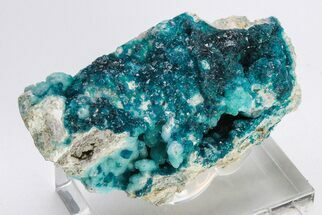 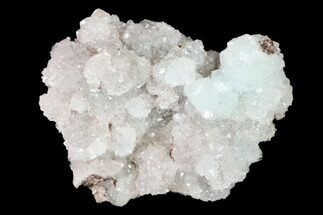 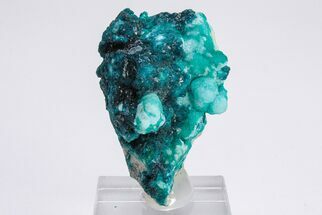