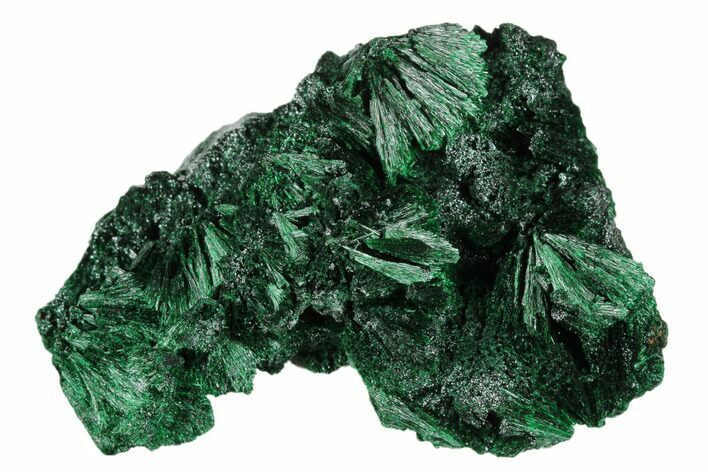 This specimen was collected from the Miringi Mine in Katanga Province, Congo and contains countless fan-like formations of fibrous malachite. The entire specimen has a beautiful silky shimmer and an aesthetic natural display.

Malachite has been prized since ancient times, first as a utilitarian copper ore, then as an ornamental stone. Due to it's value as a decorative stone, it's rarely mined as a copper ore anymore.
FOR SALE
$59
DETAILS
SPECIES
Malachite
LOCATION
Katanga Province, Congo
SIZE
3.3 x 2.2"
CATEGORY
Malachite
ITEM
#175332
SHIPPING
Shipping & Return Policy info. 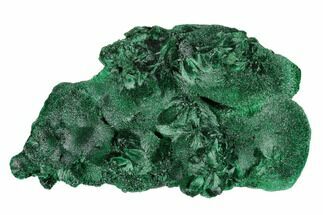 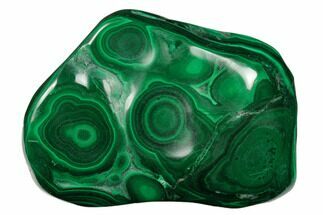 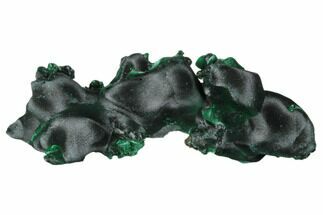 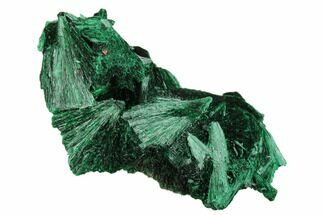 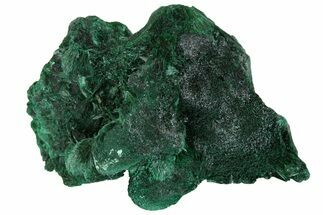 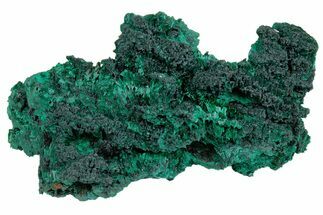 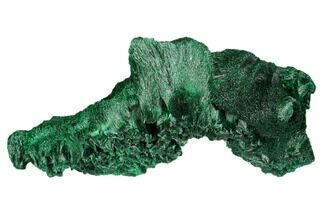 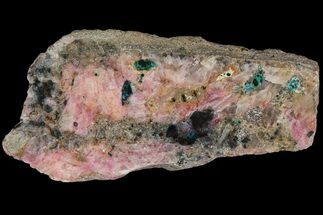 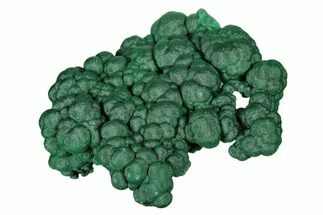