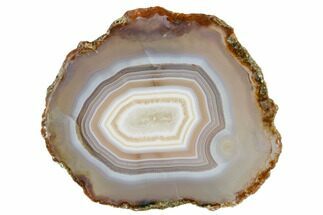 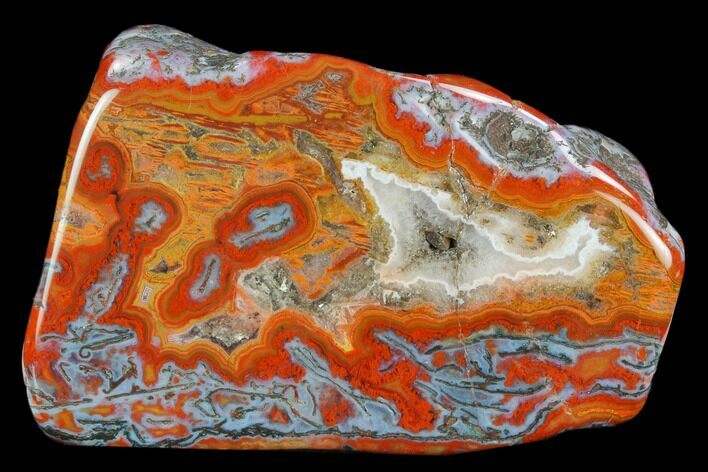 This is a polished agate specimen collected from Karouchen, Morocco. This nodule features red, blue and orange agate. 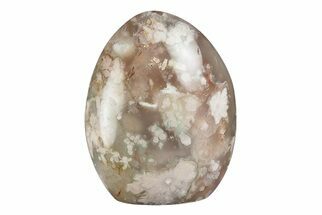 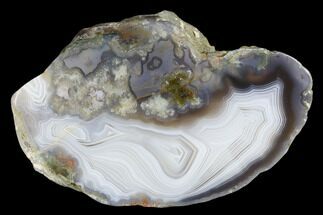 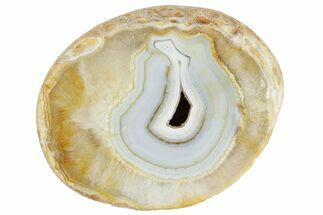