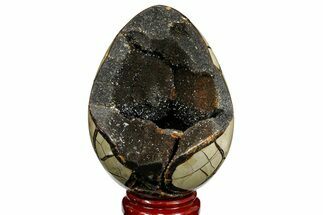 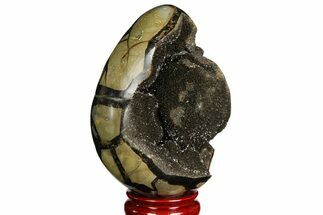 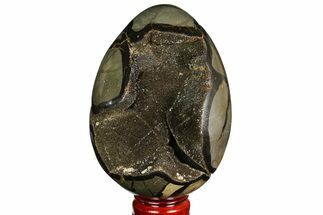 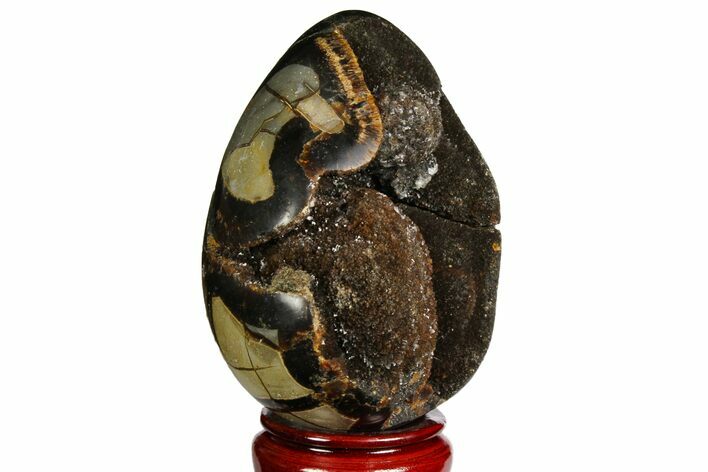 There is a repaired crack through this septarian dragon egg. Comes with pictured display stand. 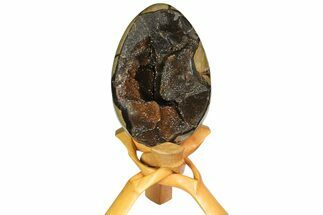 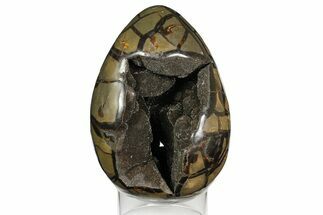 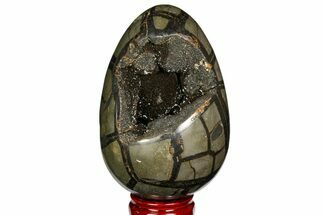 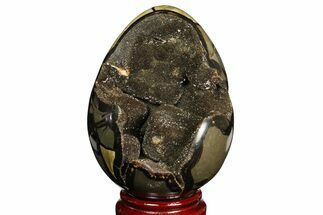 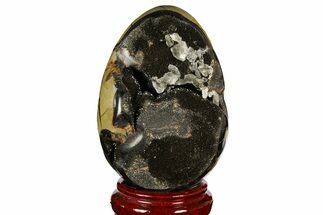 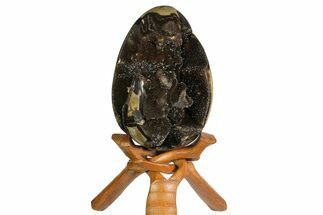