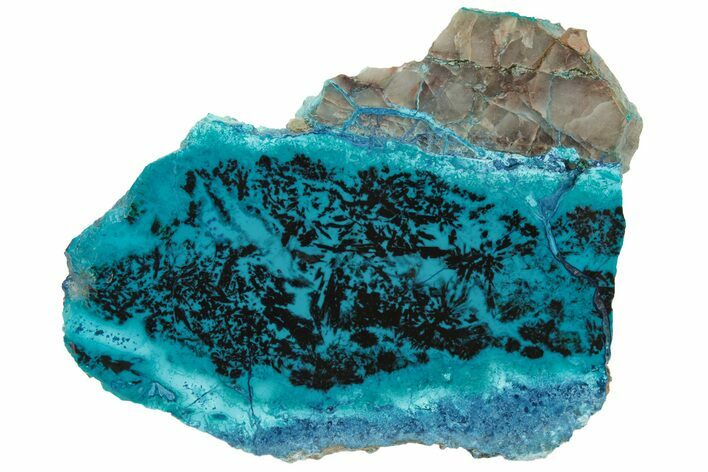 This is a gorgeous, 4.55" wide slab of a newly discovered chrysocolla and shattuckite deposit, collected near Milpillas, Mexico. It has been cut flat on both sides and polished to a glossy-finish on one. 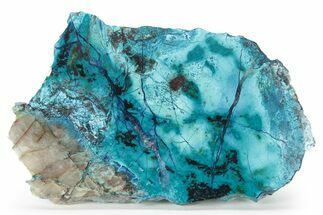 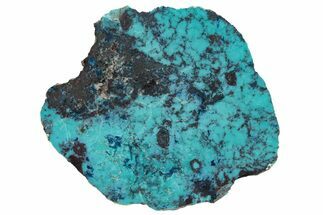 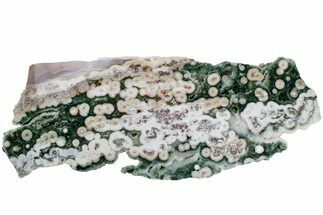 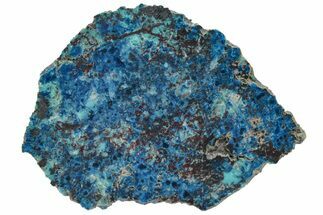 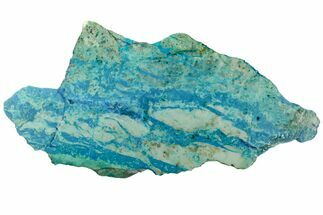 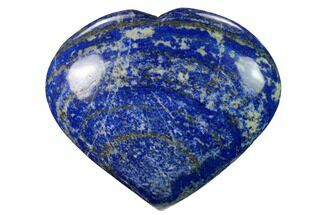 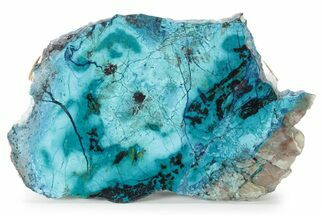 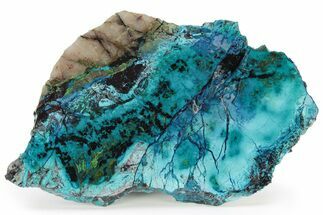 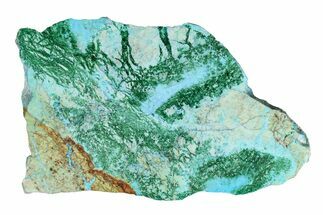