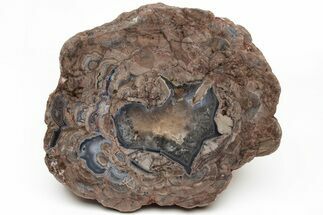 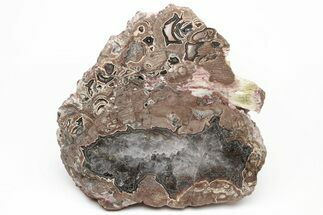 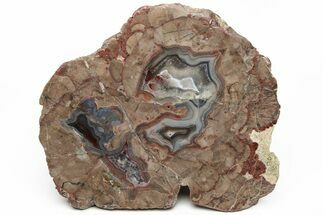 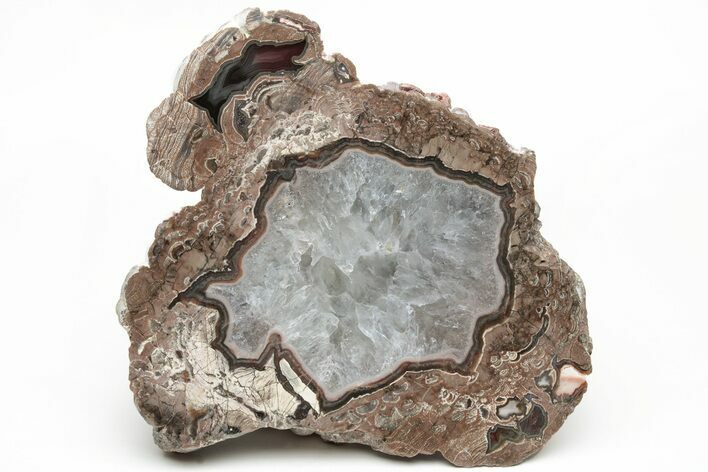 This is a gorgeous "Baker Ranch Thunderegg" half that was collected from New Mexico. It features a mixture of agate colors and a quartz crystal pockets. Comes with an acrylic display stand. 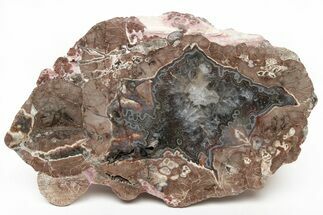 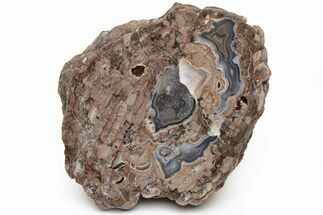 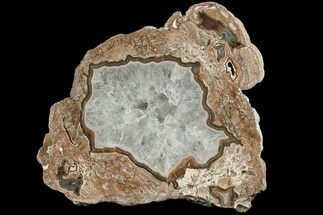 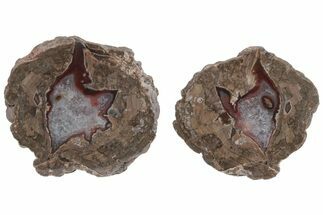 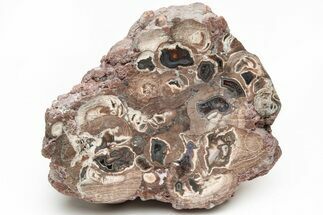 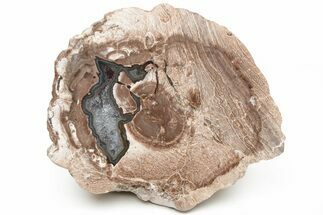 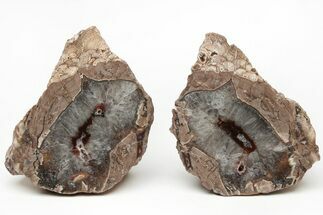 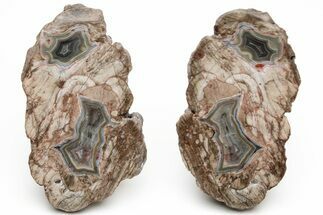 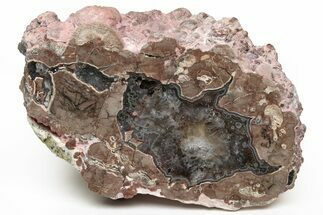