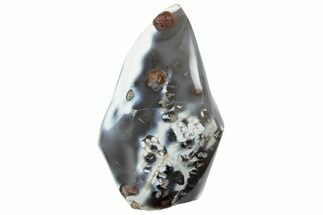 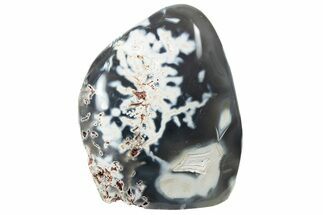 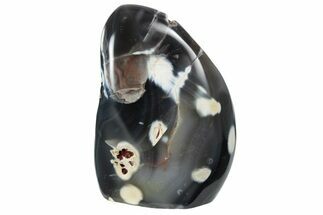 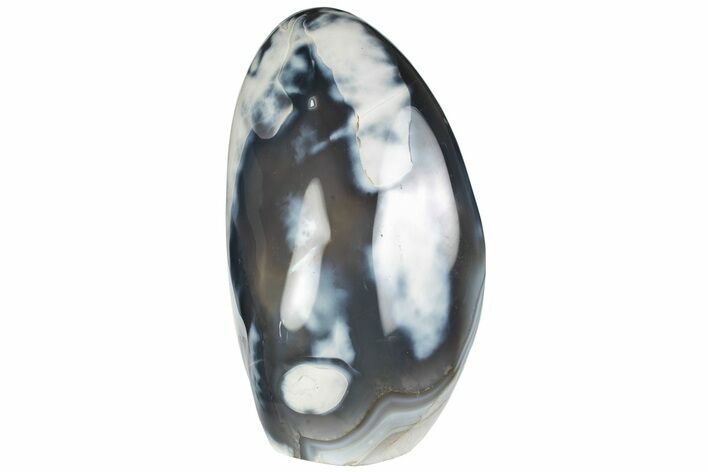 This is orca agate (a.k.a. “Orca Stone”) from Madagascar which has been hand-polished into a freeform. This beautiful piece is 6.7" tall and has a mixture of blue and white agate in both mottled and banded formations. The base has been cut flat so it displays nicely on a flat surface without the need for a stand. 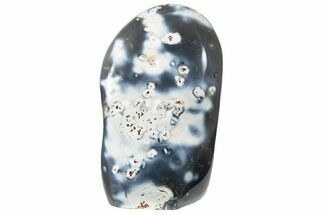 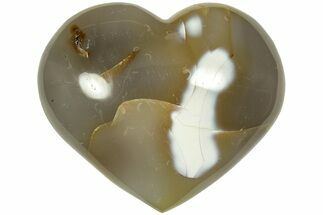 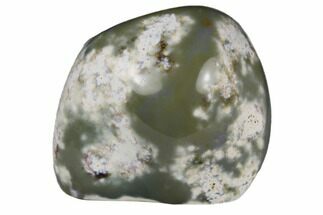 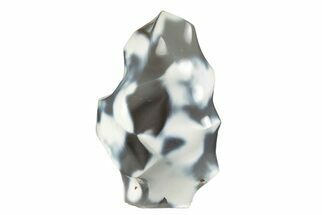 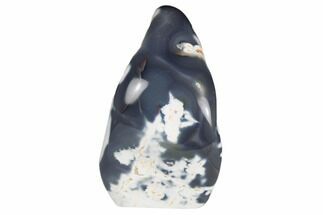 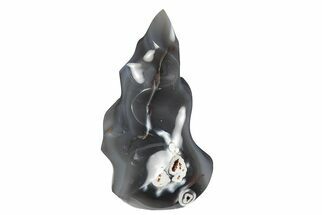 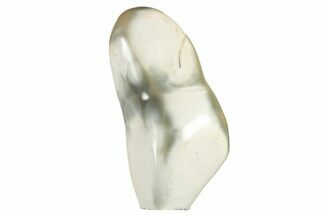 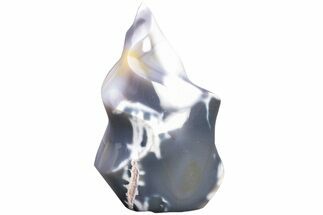 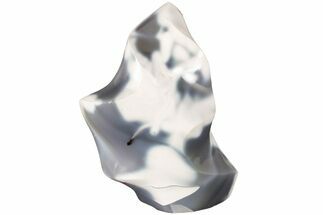