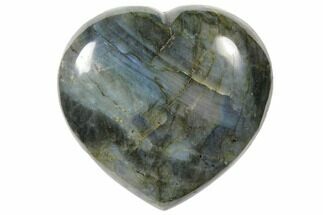 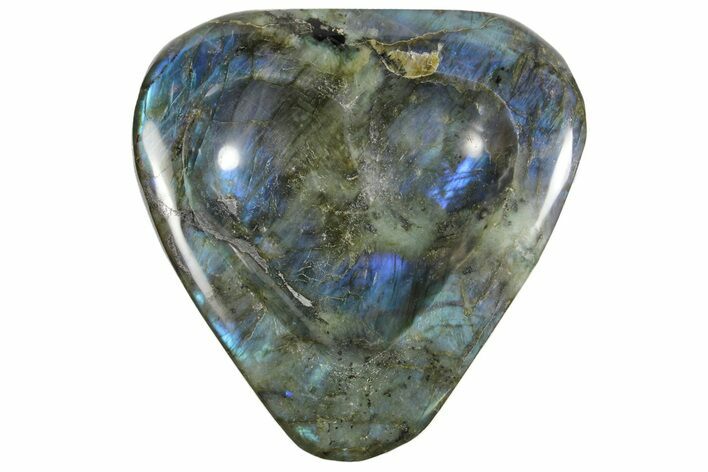 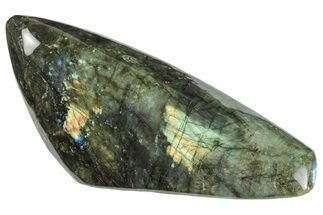 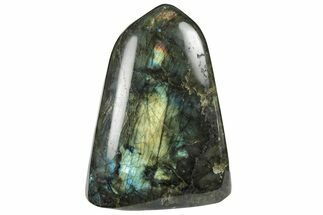 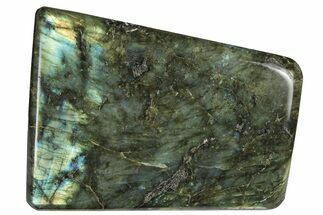 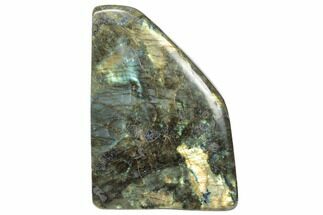 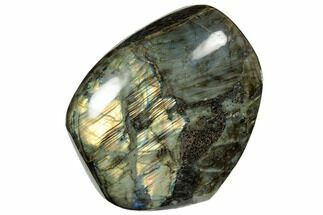 8" Flashy, Free-Standing Polished Labradorite - Madagascar
$175 $125
Our Black Friday Sale Has Started!
Our biggest sale of the year has just begun. All items sitewide are discounted 5-25%. We will be adding over 1,000 of new fossil, mineral and crystal listings throughout the week, as well as running some special discounts. So, be sure to check back often.