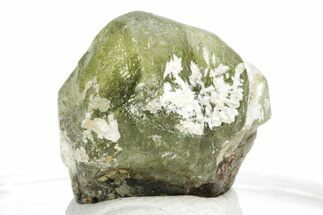 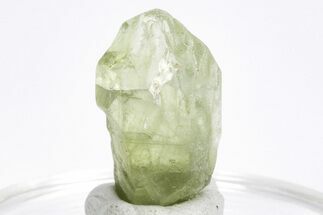 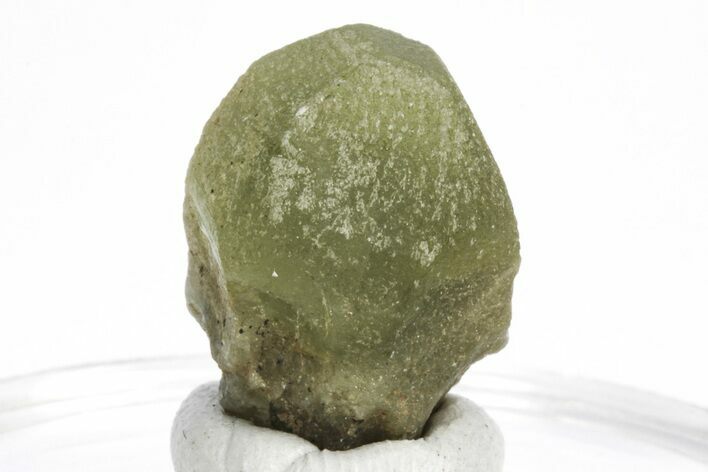 This is a wonderful, .67" wide, green olivine peridot crystal cluster with nice terminations that was collected from Kaghan Valley in the Khyber Pakhtunkhwa Province of Pakistan. 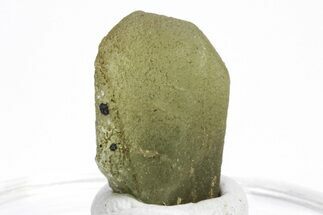 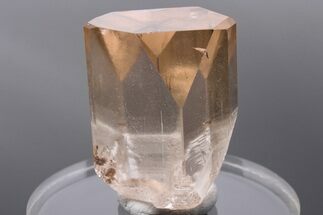 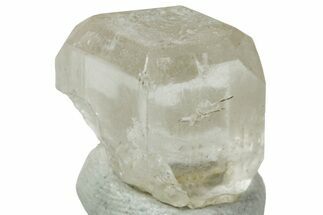 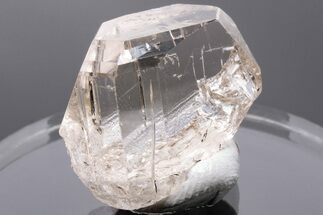 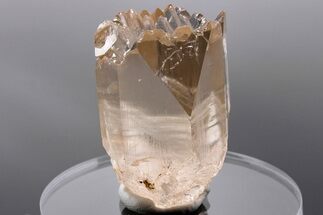 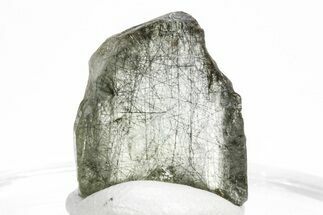