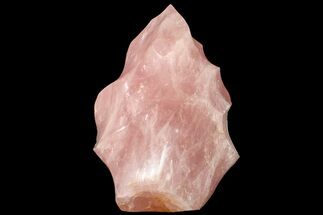 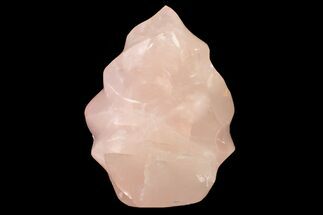 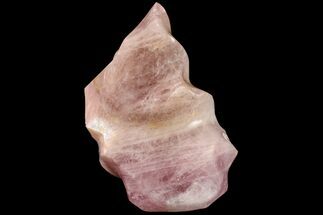 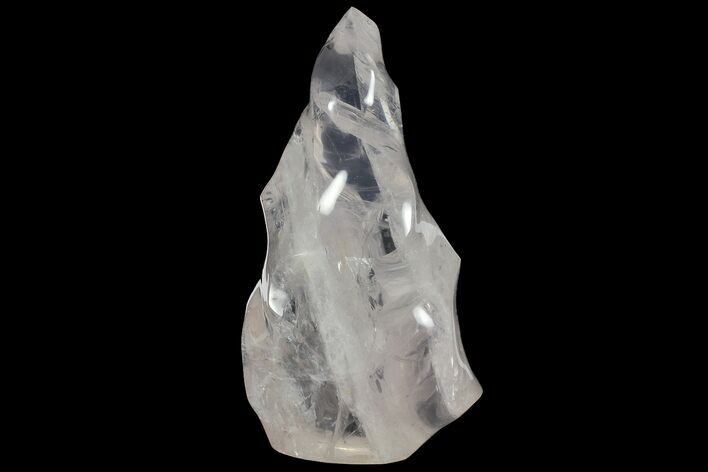 This a large piece of quartz that has been hand carved and polished into a "flame" sculpture. The base has been cut flat so that it stands up nicely on a hard surface. It has a slight pink coloration to it, indicating that it came from a transition point between a pocket of colorless quartz and quartz var. rose quartz, however the color is not obvious enough to justify classifying this as rose quartz. 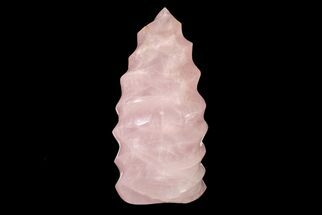 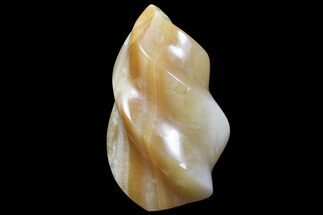 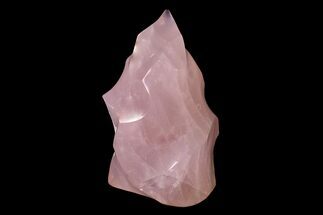 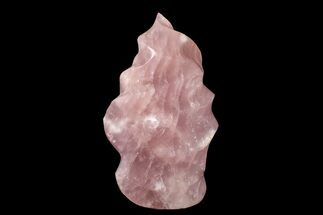 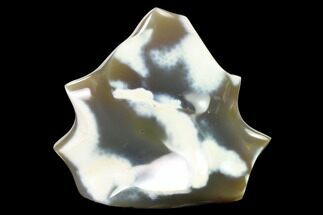 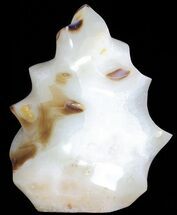 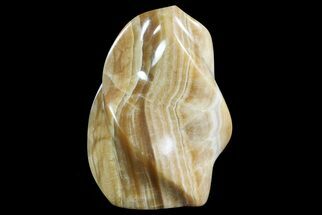