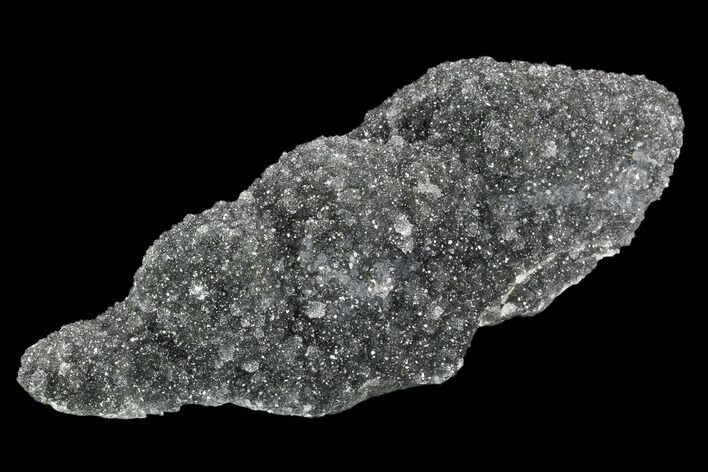 This is a specimen of a silver colored, quartz cluster from the amethyst mines near Artigas, Uruguay. It was mined from within a pocket in the basalt. The quartz is actually colorless and it is the dark matrix beneath that gives it the appearance of being a silver-black color. 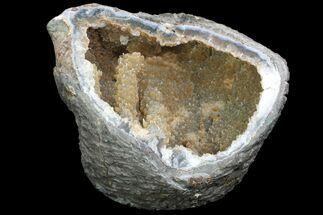 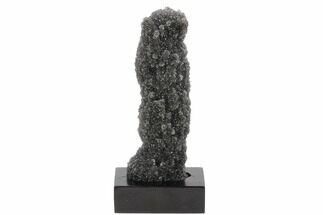 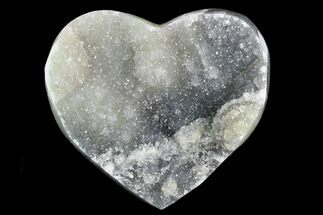 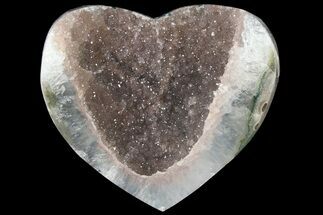 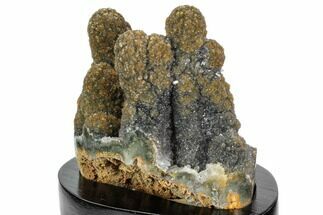 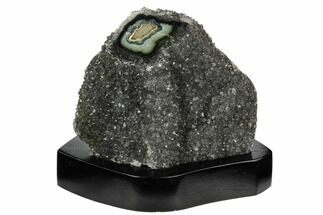 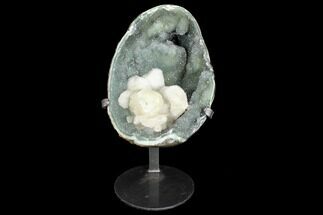